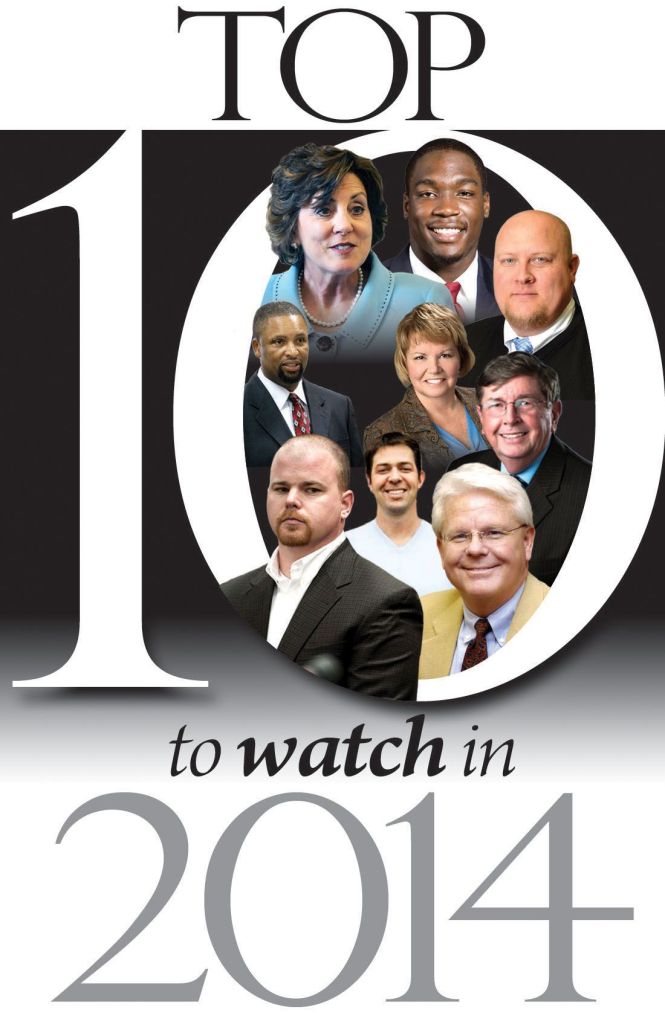 Luke Brown, who becomes Salisbury High School’s principal Jan. 21, says he will work hard to combine the newest and latest things out there with the rich history that the school has to offer.

Brown follows Dr. Avis Williams, who resigned after only 15 months at Salisbury High. Avis was preceded by Dr. Windsor Eagle, who retired after 30 years.

In 2001, Brown graduated from Western Carolina University with a bachelor’s degree in music education, and he received his master’s degree in education leadership from University of Phoenix in April 2011.

Brown plans to move to Rowan County with his family this summer, but will commute to Salisbury from his home in Asheboro through the end of this school year.

He is married to Elissa Brown and they have two sons, Noah and Mason.

Address: Asheboro, but will be moving to Rowan County over the summer

If you won millions in the lottery, what would you do? “I’d probably set my parents up for retirement, build a nice home somewhere and put enough in savings so that when I retire we could do what we wanted to do and give the rest of it away.”

Who should play you in a movie? Kevin Jones

What would you choose for your last meal? A good old American cheeseburger and fries

Who will you watch in 2014? Governor Pat McCrory- “I definitely think 2014 is going to be a pivotal year for the governor.”

The U.S. economy- It will be important to watch the markets over 2014 to see if we thrive or decline.

Biggest challenge in 2014? “Certainly becoming more aware of the needs of the Salisbury community educationally and coming up with a blueprint for success for students and the staff at Salisbury.”

Biggest hope for 2014? Success. I would define success as the people of Salisbury feel that Salisbury High School is a place they feel they are being pushed to grow and is a great place to be.

Reaction to making the list? “I’m humbled and also honored.” It makes me very proud to be a part of a community that takes education seriously enough to put the leader of a high school on this list.

County to finance mall purchase; school office not on…