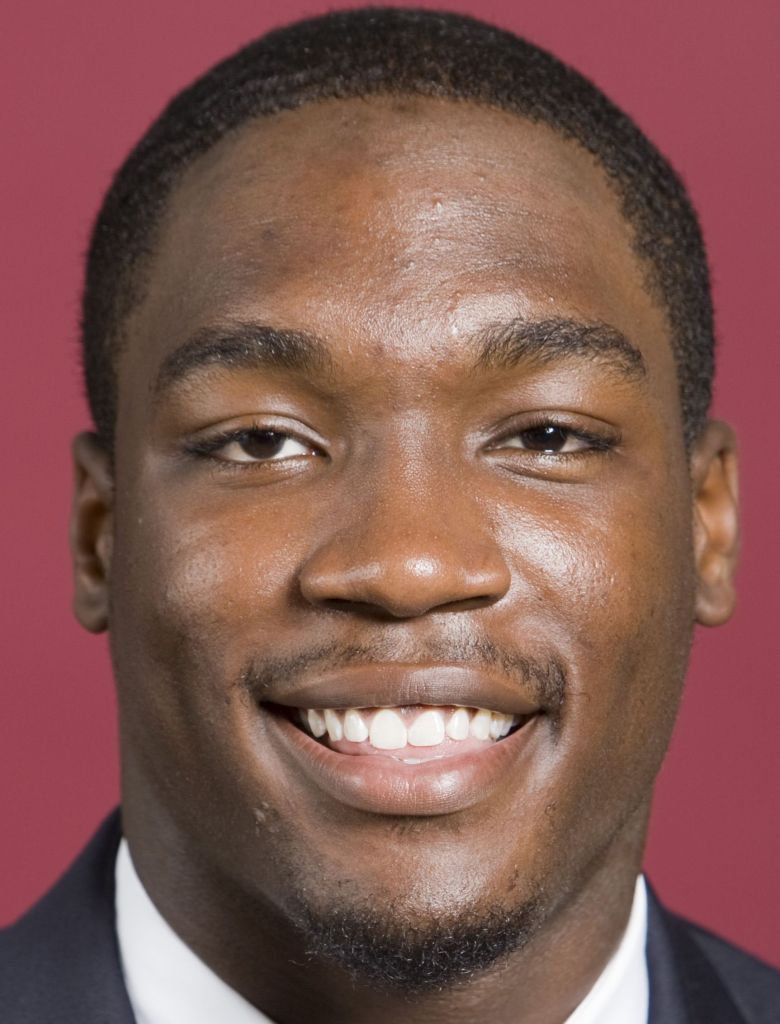 SALISBURY — Just think of all the things that might happen to Chris Smith this year.

In coming months, he will spend up to eight weeks in training at the IMG Academy in Bradenton, Fla., where Chris Weinke is director of football.

“This facility is just amazing,” Smith said from the 500-acre academy grounds this past week.

On Jan. 25, Smith will play in front of NFL scouts and before a national television audience in the Senior Bowl in Mobile, Ala.

He’ll also work out for scouts at an NFL scouting combine in February and for the Pro Day at Arkansas in March. Then comes the NFL Draft in May.

Some scouting services have Smith, a defensive end for the Arkansas Razorbacks, going as quickly as the second round.

Smith is son of William and Mary Smith. He has nine hours remaining before earning his degree. He majors in sociology with a minor in sports management.

Knowing the hard work still in front of him, Smith says, “One thing Dad always said was ‘Do what you have to do, to do what you want to do.’”

If you won millions of dollars in the lottery, what would you do? “I would really just give back. I know it sounds like a broken record, but I would really help other people.”

Who should play you in a movie? Morris Chestnut

What would you choose for your last meal? Steak (medium rare), scallops, broccoli, macaroni and cheese

Who will you be watching in 2014? Former West Rowan High teammate K.P. Parks. Smith says Parks worked really hard to become a 1,000-yard rusher for Virginia in the Atlantic Coast Conference this past season and, with his work ethic, can go on to bigger things in 2014.

Biggest challenge in 2014? “Just not beating myself, not getting off focus. Control the things I can control and leave the rest in God’s hands. Taking one day at a time.”

Reaction to making this list? “I feel like it’s an honor that you see me as a person who’s a leader, and it’s really a blessing, considering all the great athletes that came through Salisbury and Rowan County.”