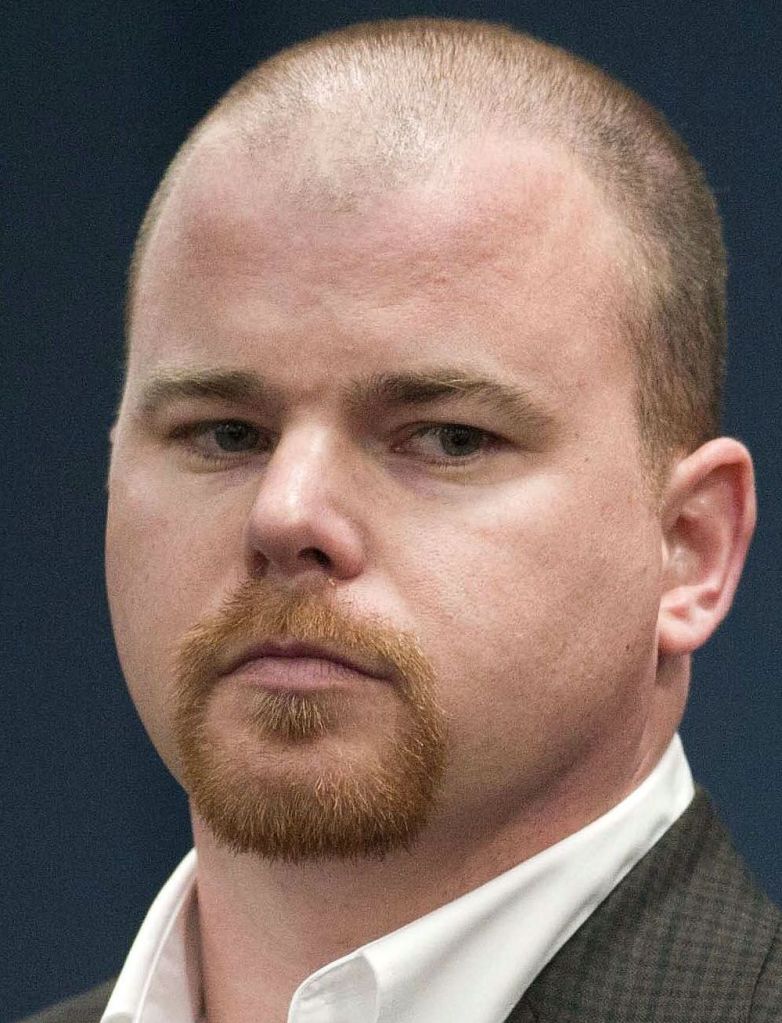 With his company landing at No. 27 on A—list of the region’s 50 fastest-growing companies, Integro Technologies President Shawn Campion has moved his firm into a new $3.2 million headquarters in downtown Salisbury.
Integro built the 41,800-square-foot Salisbury Business Center at 301 S. Main St. and serves as the main tenant, with more than 10,000 square feet of office space for lease.
Campion also has dipped a toe in turbulent local political waters, blaming Rowan County commissioners for a lack of business development and coming to the defense of the Economic Development Commission after Executive Director Robert Van Geons was criticized by two commissioners for his agency’s recruitment efforts.
Integro’s new location is more than double the size of the previous headquarters on North Lee Street, providing space for the company to increase manufacturing capacity.
Job title: President of Integro Technologies
Age: 39
Address: Salisbury
If you won millions in the lottery, what would you do?: Invest it in locally owned organizations.
Favorite TV show?: “How It’s Made” on the Discovery Channel
Who should play you in a movie?: “A heavy version of Matt Damon with no hair.”
What would you choose for your last meal?: Wife Leah Campion’s lasagna and lemon bars
Who will you watch in 2014?: Jim Sides, chairman of the Rowan County Board of Commissioners
Biggest challenge in 2014?: Recruiting engineering talent
Biggest hope for 2014?: “That the school administration building is downtown, and that Integro is able to work with the STEM program actively in the school system.”
Reaction to making the list?: “Honored and a little shocked.”
— Emily Ford