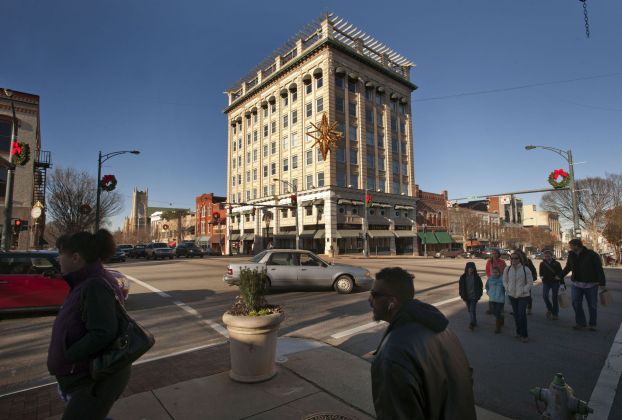 Downtown Salisbury starts over in search for new leader

SALISBURY — Do over. Downtown Salisbury Inc. has scrapped two finalists for the executive director’s position and will start the... read more