Carson goes down to NW Cabarrus 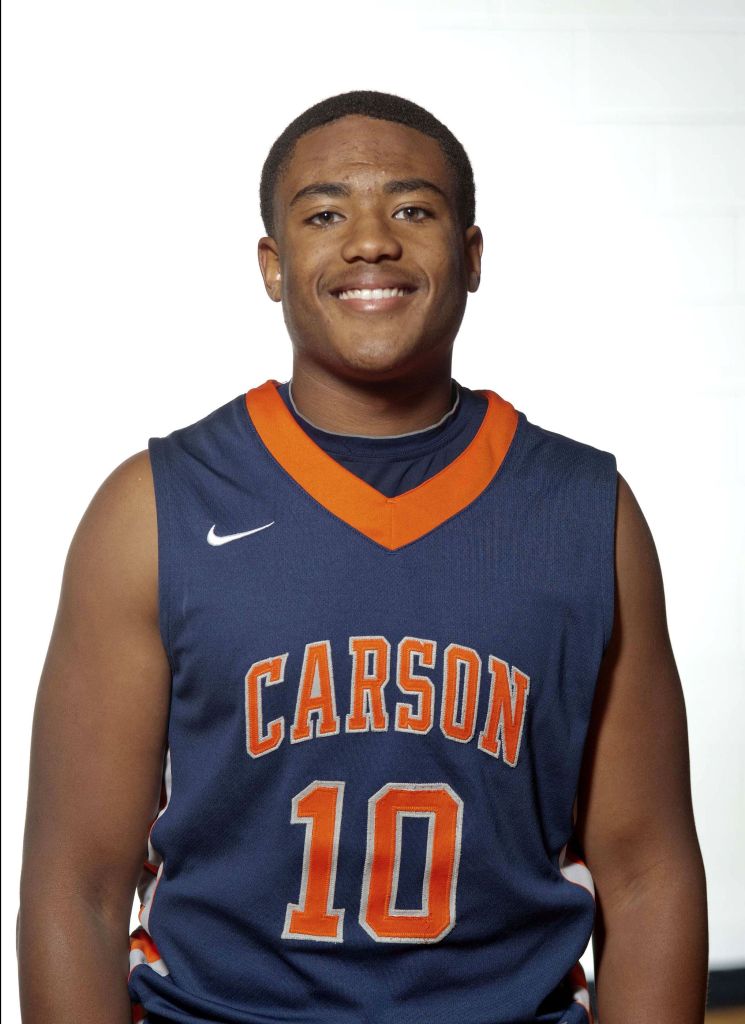 CHINA GROVE — Carson senior Tre Williams inched closer to 1,000 career points, but his teammates may have taken a step backward Friday night.
The Cougars played Charmin-soft defense, dropped a 75-60 SPC decision to visiting Northwest Cabarrus and transformed into a middle-of-the-pack team.
“We’ve got stuff we’ve got to work on,” Williams said after netting 11 points and upping his career total to 995. “It’s funny. We played hard but we didn’t play with any energy. We didn’t talk to each other, didn’t do the little things.”
Carson (8-5, 3-3) looked like it could have used a fresh set of batteries in the decisive third quarter, when Northwest (5-3, 4-2) knocked down five 3-pointers and cracked the game open.
“We didn’t defend at all,” losing coach Brian Perry said after CHS dropped its second straight conference decision. “We were very, very poor defensively in the second half. I’m not sure why. We’re coming off a decent Christmas tournament, it’s a home game with a very nice crowd. You’ve just got to wonder why the energy wasn’t there.”
It was there for the entire first quarter and part of the second. When big man Colton Laws backed in for a layup with 6:39 remaining in the half, the Cougars led 20-18. But the guests reeled off 14 unanswered points to take a commanding lead.
“Definitely not our best effort,” Laws said after scoring a game-high 20 points. “Not one of us gave 100 percent tonight.”
Carson found its pulse before the half closed. Andrew Hower came off the bench and scored off a hard drive, then buried a 3-ball from the left side. And when Myquon Stout soared in for a layup — completing a give-and-go with Williams and then Hower — the Cougars had pulled within 34-31 at halftime.
“Hats off to them,” sadi NWC coach Eric Jackson. “They withstood our run. They played defense and made us take a few bad shots.”
It all changed in the third period, when Northwest converted five 3-pointers and salted the game away. The Trojans finished with five scorers in double figures.
“Everything they threw up they were hitting,” Laws said. “Give them credit. They were hitting good, contested jump shots. “
NW CABARRUS (75) — Davis 17, Wheet 15, Murray 14, Hathcock 11, Caldwell 10, Cummings 4, Conklin 2, Posey 2.
CARSON (60) — Laws 20, Williams 11, Stout 10, Rucker 8. Hower 5, McCain 5, Herron 1, Raper, Hogue.
NW Cabarrus 16 18 27 14 — 75
Carson 16 15 16 13 — 60