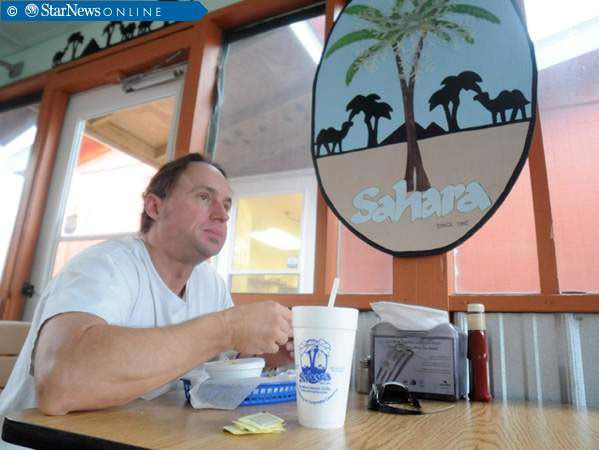 ALBEMARLE — Stanly County authorities have charged a New London woman in connection with the theft of gold jewelry from... read more