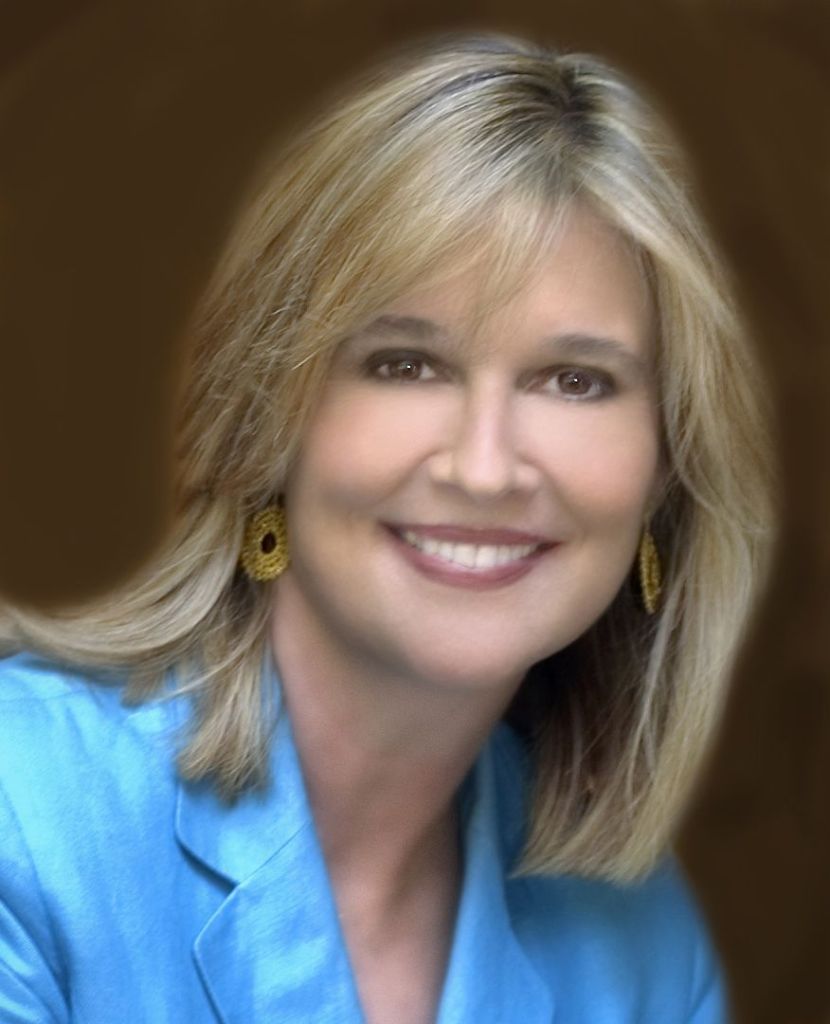 WASHINGTON — America’s capacity for optimism and hope has been boundless through much of our short history.
The tangible returns of hard work; the ordered liberty sustained through community consent; and opportunity honed over time to apply equally to all men and women — these were the currency of what we called the American Dream.
Essential to these achievements was courage. The Founding Fathers were above all courageous as they challenged a king, fought and died for freedom and created a country from scratch with little more than mettle and intellectual vigor.
If this isn’t exceptional, then we have lost the meaning of words.

As we begin yet another new year, it is less easy to summon the dream. Instead of hope, a word that brought us a new president, we have entered an era of envy and doubt — envy for those who have more, and doubt that we can ever dig ourselves out of debilitating debt. What happens when even our debtors no longer want our dollars anymore, as China recently declared? A country that no longer wants our money likely doesn’t want our debt, either.
Depending on whose prognostications one believes, we are either rebounding, by dribs and drabs, or perched on the precipice of economic ruin. Let’s figure we’re somewhere in between, which falls short of inspiring. What is certain is that our economic standing in the world is damaged, our credit and credibility are weak, and business confidence is still in limbo.
Do weak economies and moral decay go hand in hand? We certainly seem poised to find out.
From Miley Cyrus’ naked cavorting on a wrecking ball — well, one can at least admire her metaphoric succulence — to Anthony Weiner’s Twitter projections of His Very Own Self, we have lost all sense of decorum, that voluntary commitment to behavior that combines a willingness to consider others first (at minimum keeping our clothes on), enforced through the exercise of self-restraint.

Note the term self-restraint. No one’s arguing for a new Puritanism, heaven forbid, but a pivot toward responsible adulthood would be helpful in re-creating a culture that doesn’t pinch our faces with revulsion. How do we expect children to navigate through this tawdry muck to become the sort of people most of us would like to know?
Part of the problem is our sense of helplessness before the overwhelming power of technology, which has erased the physical boundaries of community. With so many liberated ids running around, it’s hard to find a safe place to grow children. Figure it out we must. Does shame have a place in the American Dream? Why aren’t irresponsible parenting and behavior as abhorrent to society as, say, smoking?
I suppose what I’m lamenting is the loss of our national imperative to do and be better. Where once we fashioned ourselves according to best behaviors, we now accommodate ourselves to the least. Take a look around a mall, if you can bear to enter. Valium recommended.
So, yep, we’re a mess, but, in the spirit of American optimism, not doomed. To preserve the dream, two resolutions come to mind: Denounce envy and resurrect the community standard.

Envy is the core emotion driving the current debate about income inequality and the notion that the poor are poor because the rich are rich. Nonsense. The economy is not, in fact, a pie. When one gets a bigger slice, others do not ipso facto get a smaller one. Instead of redistributing wealth to spread misery around, the goal should be to make the poor richer, which means jobs, education and tax/regulation relief for employers.
Fundamental to all else is allegiance to community standards — the tacit agreement among adults that our communities be as physically secure and psychologically safe as possible for the well-being of children, who, let’s do put a fine point on it, someday soon will be in charge. For guidance, the correct answer to nearly any question is another question: What is best for children?
Perhaps I am naive, but cynicism isn’t allowed today. And besides, I am in good company when I propose that America’s strength and well-being come from her goodness. Our lack of attention to our goodness, combined with our craving for instant gratification and near-toxic stimulation, has led us far afield from our Founders’ intentions. Don’t worry, my angel wings are in sorry shape.
We may have been created with a universal yearning for freedom, but we have learned through experience that freedom is earned rather than bestowed. To keep it, one must be vigilant.
All it takes is courage.