GOLD HILL — A family of five escaped a fire tonight but lost their home and possibly their car.
Victor Ortiz and his family rented the house at 13525 U.S. 52 in Gold Hill, according to officials. Other names and ages were not available on the scene, but investigators Bobby Burleyson and Deborah Horne with the Rowan County Fire Marshal’s Office said the family included two adults and three children.
The cause of the fire was unknown but appeared accidental, said Chad Earnhardt, fire chief for Gold Hill Volunteer Fire Department.
A witness who arrived on the scene before firefighters said Ortiz told him there was a spark near the stove shortly before the fire began and forced the family to evacuate.
Read more in Thursday’s Post. 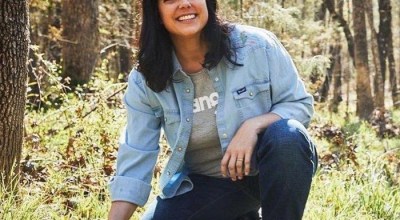