SALISBURY — The election recount came and went and nothing changed in Cleveland and Landis’ aldermen races Tuesday.
After requested recounts, challenger Dorland Abernathy kept his victory over incumbent D. Craig Sloop in Landis — his lead widened from two to three votes after the count — and election officials confirmed Pat Phifer’s 73-72 edge over Travis Summitt.
Election staff began the recount at 10 a.m. Officials carefully inserted ballot after ballot into an election box, which printed the totals. After about 40 minutes, County Board of Elections Director Nancy Evans called the recount for Abernathy. He was the only candidate in attendance.
“Most of my questions were procedural,” Abernathy said, noting that he read up on the general statutes’ recount instructions. “It’s a new foray for me into politics.”
When asked about his interest in the town board, Abernathy said he didn’t like the current board’s friction.
“The rudeness of board members to each other,” Abernathy said, “from the first meeting that I attended in Landis — 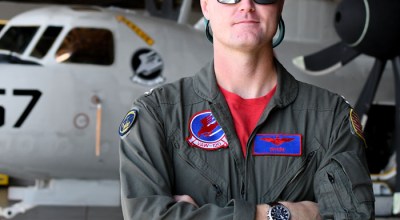