SALISBURY — A single-car accident on N.C. 150 this morning left the driver hospitalized.
The man was traveling west in the 2900 block of N.C. 150 when he lost control of the black Ford SUV and veered off the road, hitting a tree. The SUV then spun around and ended up facing east.
The driver was taken by helicopter to Carolinas Medical Center in Charlotte, said N.C. Highway Patrol Trooper David Deal. He was conscious and coherent but complaining of pain in his abdomen and upper extremities, the trooper said.
Deal would not release the driver’s name this afternoon because he had not yet contacted the man’s family.
Deal said the man did not appear to be speeding and it’s unclear what caused him to lose control of the vehicle. 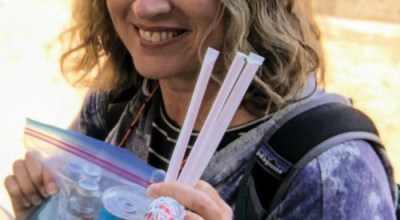