By Glenn Hudson
For the Salisbury Post
Steve Sink, 67, of Winston-Salem won the FLW Wal-Mart Bass Fishing League North Carolina Division tournament Saturday with a 5-fish limit of 20 pounds, 11 ounces, earning him the winner’s check of $4,235.
Sink also received a $590 bonus for having the big bass of the tournament, which was 7 pounds, 4 ounces.
“We were fishing mostly shallow today in anywhere from 2 to 6 feet of water, most of it around piers,” said Sink, vice president of Salem Electric, regarding the pattern that helped him take his first career FLW Bass Fishing League victory.
“We fished about every creek on the lake, just running to certain piers that I have learned over the years hold fish. They were about halfway back in the creeks. I caught them on jigs and worms in green pumpkin. Real simple. Real light weight. We were shooting them underneath docks,” he said.
In the Co-Angler category, Lester Botts, 53, of Blountville, Tenn., brought in a weight of 12 pounds, 12 ounces, to earn $2,118 for his victory from the back of the boat.
Botts used a chartreuse and white quarter-ounce spinner bait shallow around docks to catch his limit of five fish. 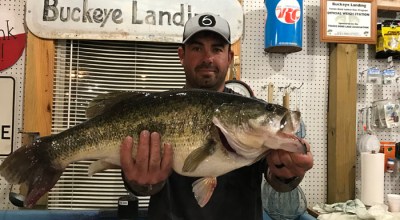 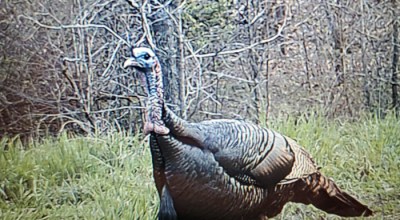 Prep baseball: Dylan May to Catawba