Did protests truly illustrate Christ’s message of love?
As a citizen of Salisbury, you could not help but take notice of the gay rights rally held over the weekend. As a Christian I could not help but take notice of the numerous protesters who lined the streets during the event. When I read the articles and listened to the interviews, I was forced to question the positive impact of the protests. Please do not misunderstand me. As a Christian I in no way approve of, support or condone homosexuality. I believe based on biblical principles that the practice is a sin. With that in mind, I also believe that Christians often sin by allowing their agenda to overshadow Christ’s love.
After seeing the events unfold, I am a bit embarrassed by the way Jesus was portrayed to those participating in the rally, bystanders, and Salisbury as a whole. As Christians we are called to share the gospel to all people in all places. The goal is not conformity. The goal is showing why Christ has the ability to love in a way that we never could. We must be Christ to those with whom we come in contact. Does that mean we must be tolerant of all lifestyles and actions? Absolutely not! However, we must be willing to admit and accept the fact that we are just as sinful as the person to whom we are ministering. How can we expect those who are not saved to believe in the ability of Christ’s love to redeem them if we represent it as we did Saturday?
The book of 1 Corinthians describes love as patient and kind. With that in mind, I pose a question. I know that many people now clearly understand what Saturday’s protesters think about homosexuality. However, do those same people know any more about the love described in 1 Corinthians or the man who defined love through his death?
— Josh Wagner
Salisbury
Festival was a failure
The Salisbury Gay Pride rally has come and gone. If the purpose was to promote tolerance and diversity I am sorry to say it was a dismal failure. This event was nothing more than an in-your-face expression of arrogance toward anyone who expressed a view different than those of the gay activists. The kiss, the coffee can shakers, the flaunting of the transvestites, and the loud interruptions of the street preachers did nothing to make me more “understanding” of their plight. They showed no tolerance or respect toward others so why do they deserve tolerance and respect in return? Furthermore, why would a city government and Food Lion openly bless a sexual lifestyle that many of the community find to be abhorrent? By doing so, they are in effect saying those who disagree with the gay lifestyle are not viewed with respect by Salisbury city government, will not be given unbiased news of the event and are not valued as customers by Food Lion.
— J.E. Lesley
Salisbury
Events draw from near & far
This letter is in regards to the Salisbury Pride article that was in Sunday’s Salisbury Post.
Pastor Jeff Faggart stated that he thought most of the people attending were from out of town. Please note that China Grove, Rockwell, Kannapolis, etc. are also “out of town.”
Faggart apparently doesn’t realize that such events are supposed to bring in people from out of town to show their support for such significant activities.
I have gone to Charlotte, Greensboro, Winston-Salem, Raleigh, Atlanta, Newark and New Haven to attend concerts, conventions, sporting events, etc.
I hate to burst Faggart’s bubble, but all those people you see at the Charlotte NASCAR Races are not from this area. And all the fans at the Super Bowl are not from that city!
In regards to the rally and to those who attended, Jesus himself said that those without sin may cast the first stone.
If I don’t support a particular event, I simply don’t go. I don’t believe anyone was at Salisbury Pride against his or her will.
Please note what Jesus said in John 13:34: “A new command I give you: Love one another as I have loved you, so you must love one another.”
— Melanie Chilson
Salisbury

More Letters to the Editor 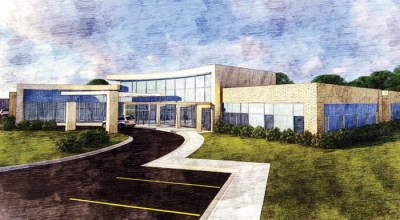 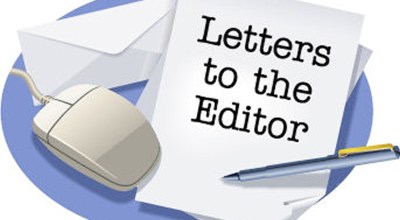 Letter: Get out and vote 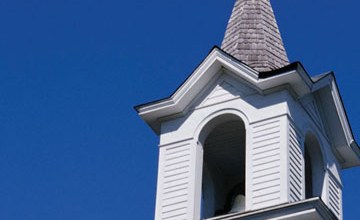