Fishers of Men at Lake Norman

Marty Nester and Dusty Nester took top honors with 17.53 pounds of bass at the N.C. Piedmont Division of the Fishers Of Men National Tournament Trail event on Lake Norman on March 19.
The Nesters also had the second biggest fish of the tournament tipping the scales at 4.07 pounds. They won $1,363.50.
Second place went to the team of Kenneth Shumate and John Shumate with 13.65 pounds, taking home $632. Finishing third, and taking home $494, was the team of Willie Davis and Billy Wright. In fourth place was the team of Stephen Singleton and Bradley Singleton with 12.85 pounds for a prize of $422. Fifth place was earned by the team of Drew Montgomery and Amy Montgomery weighing in 12.14 pounds of bass and taking home $352.
At the end of the day, 38 of the 39 teams brought fish to the scales at the McCrary Creek landing area. 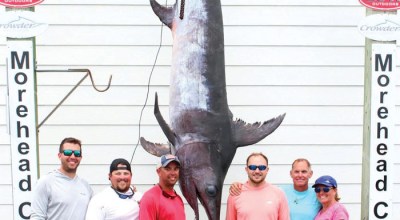 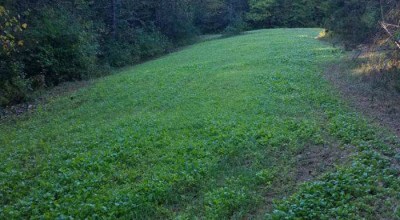