Staff report
KANNAPOLIS ó Fire caused significant damage to two homes over the weekend, the Kannapolis Fire Department said.
Firefighters responded around 5:20 p.m. Sunday to a house fire 1018 Kentucky Ave. Arriving on the scene, they found heavy smoke coming from the house.
The blaze started in the basement and caused heavy damage, the department said. The cause had not been determined Sunday night.
No one was home at the time and no injuries were reported.
Firefighters from Kannapolis stations 1, 2, 3 and 4 responded, along with the Cabarrus County EMS and Cabarrus Rescue Squad. The Landis Fire Department and Coldwater, Enochville and Odell volunteer fire departments covered Kannapolis stations during the fire.
Another fire Saturday night caused an estimated $50,000 damage to a house and contents at 4315 Orphanage Road.
Firefighters responded to a call at that home around 8:40 p.m. Saturday and arrived to find the back half of the home engulfed in flames. Kannapolis stations 1, 2, 3 and 4 responded, as well as firefighters from Concord Fire Station No. 7.
The homeowners were not home at the time of the fire. Investigators were still working Sunday to determine the cause. 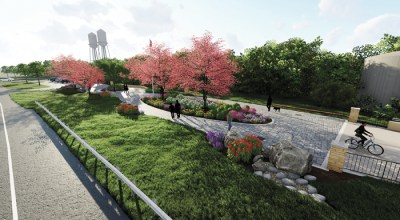 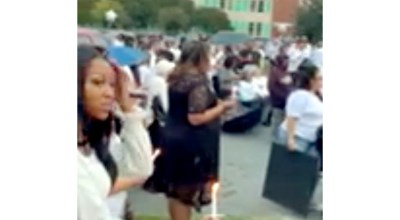