CHEROKEE (AP) ó Harrah’s Cherokee Casino and Hotel will eliminate nearly 100 jobs because the slumping economy has meant fewer visitors traveling into the North Carolina mountains to gamble.
Company officials say it’s the first time the complex has cut jobs since it opened in 1997, the Asheville Citizen-Times reported Tuesday.
General manager Darold Londo said the casino is offering voluntary buyouts that include severance packages based on years of service. Londo said if that doesn’t eliminate enough jobs, employees will be let go. Harrah’s has 1,800 workers.
Casino officials said the number of visitors decreased 15 percent in November. If conditions improve, Londo said the company hopes to rehire workers.
The casino is owned by the Eastern Band of Cherokee Indians and provides much of the tribal government’s budget, including health care.
Declining visitation also meant a cut in the payments to the tribe’s 13,500 members. Tribal members receive a check twice a year from casino profits. The checks issued in December were $4,473 for each tribal member, down 11 percent from June.
Principal Chief Michell Hicks said the tribe began cutting spending in November because it anticipated a downturn.
The casino is continuing its $633 million expansion that will double floor space. Officials said in the fall that a low interest rate and a pool of labor made it a good idea to move ahead with the construction despite the poor economy. 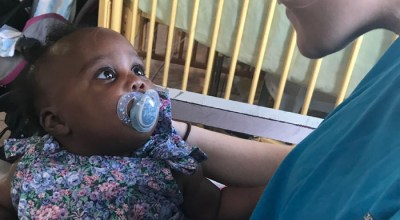