Editorial: DSS and the power to protect kids 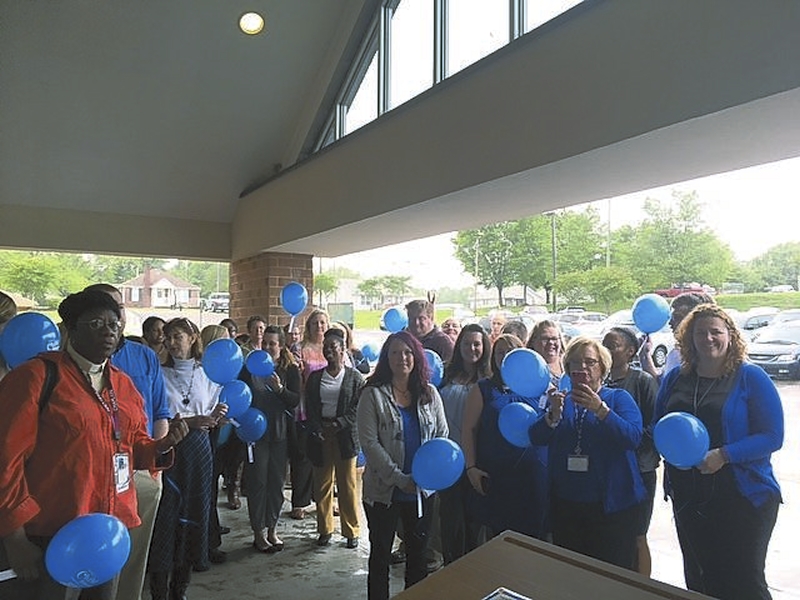 The Rowan County Department of Social Services released balloons Monday evening as part of its Child Abuse Prevention Month observation. Some 126,962 children in the state were reported abused and/or neglected in 2015, so North Carolina has a lot of preventing to do.

In the newspaper business, we say that every person has a story. So does every child, and some of their stories will break your heart.

Rowan County became painfully aware of child abuse in 1997. That was the year three young children died in separate incidents after being beaten and battered by the people who were supposed to be taking care of them. Jordan Bradshaw, called “Budde Clark” at the time, was 6 when his stepmother killed him. Christopher Jones was a mere 19 months when his mother’s boyfriend beat him to death. DeMallon Krider was 2 when he died after his mother, recently released from prison, threw him against a wall and beat him.

And we were reminded of child abuse’s horrors in recent years as authorities searched in vain for missing teenager Erica Parsons. Her adoptive parents told lie after lie about what where she was until Sandy Parsons finally led authorities to a wooded area in South Carolina where Erica’s remains were buried.

These are the high-profile cases that the general public knows about. Teachers, social workers and officers could tell many more sad stories of children found living in filth, coming to school bruised and hungry, or being left to fend for themselves far too young.

What can the average citizen do? Be nosy. Ask questions. Don’t accept excuses about suspicious injuries. Call Social Services and law enforcement if you believe a child is in danger. And insist that the agencies charged with protecting children have the staff to thoroughly investigate reports.

After the three boys’ deaths in 1997, a review found that Social Services was woefully understaffed and did not respond properly to reports of abuse. Few details have emerged yet about the agency’s monitoring of the Parsons family. But it’s clear that, while every one of us has a responsibility to report child abuse, the onus rests with Social Services to investigate and make sure children are removed from dangerous situations. Rowan County must make sure the agency has the staff and training to do the job well — so more children can have better stories to tell.

Starling Johnson: ‘Cheaper’ can be costly