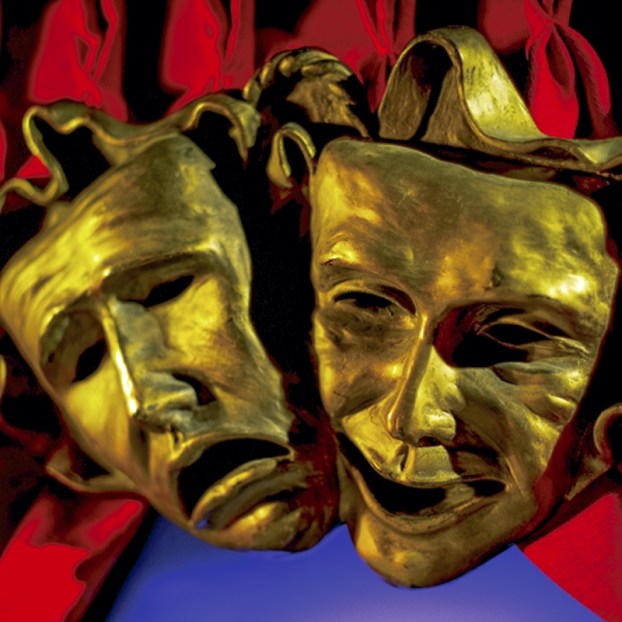 This year instructor Kindra Steenerson is offering three acting courses that are sure to inspire and educate: A beginner’s level course for adults, an intermediate course and now an acting course exclusively for teens.

This intermediate course will explore five different styles of performance. Participants will learn how to play ancient Greek, Shakespeare, Victorian, 1920s comedy of manners, and modern realism through scene study and performance lecture. The class will conclude with a longer form final showcase that moves beyond the two-person scene. Materials will be provided.

To act means to do, and “to do” requires an impulse to inspire that action. Sanford Meisner, an American acting legend whose association with The Group Theatre became tense when he disagreed with the notion of affective memory (Method Acting), and developed a technique to keep the focus on what he called “the reality of doing.” His approach demands that an actor do nothing until something happens outside of themselves to elicit a response. In so doing, the actor moves from a self-conscious methodology to an other-focused methodology, the end result being action that is much more honest and dynamic, rooted in the realm of behavior rather than words.

This 12-week studio course will explore Meisner impulse work as applied to repetition exercises (the foundational tool for recognizing behavioral cues), improvisational scenes, and a final scripted scene study. All levels of acting are welcome.

This course is an introduction to the basic skill an actor must acquire. By the end of the course students will have:

A better understanding of actor preparation

A sense of trust and trustworthiness with other actors

The ability to work honestly with “the other”

A solidified personal method of memorization

A solidified personal method of concentration and drill

An awareness of, and the ability to apply, techniques for character development

A solid understanding of scene work, including how to block a scene

The ability to apply directorial suggestions

The ability to thoughtfully and objectively critique scene work

An awareness of various theoretical approaches to acting

A basic knowledge of the audition process and its requirements

A beginning understanding of /aptitude for body/voice/psychological integration

Every course is offered at a $250 one-time fee.

Musical revue inspired by the sounds of the Vegas strip