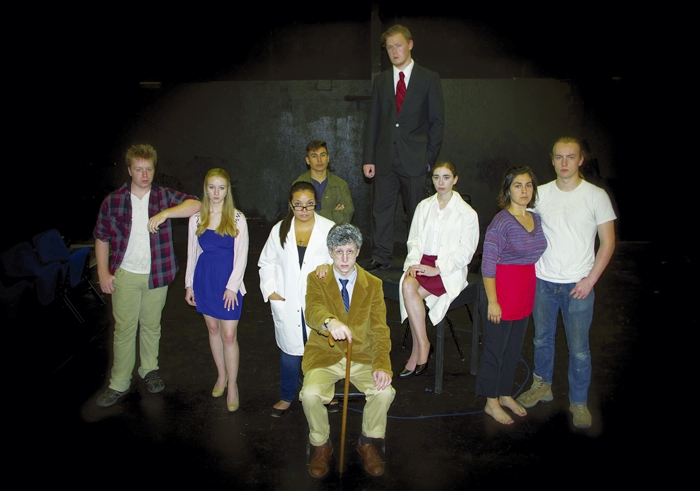 Directed by senior theatre major Melissa Tarduno of Indian Trail, “Waiting for Lefty” is set in New York in the 1930s in the midst of the Great Depression. The setting alone casts striking resemblances to modern times. A labor strike is in the works, threatening to derail the capitalist agenda. In our current politically charged society, this highly relevant show begs the question: “What are we waiting for?”