Francis Koster: Who in your family is responsible for your loved ones dying before their time? 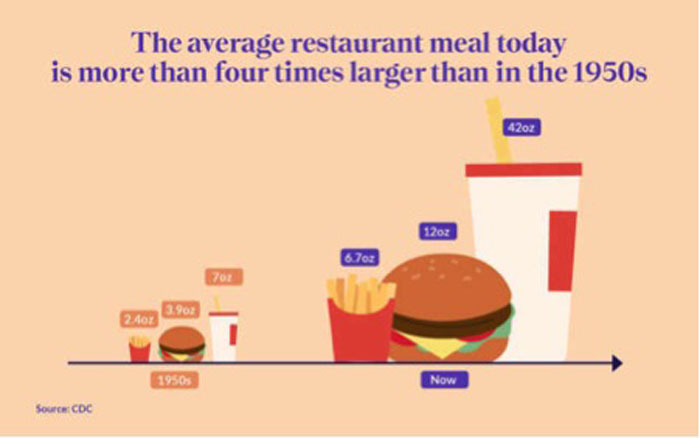 For quite a while American citizens lived longer than citizens of almost any other country in the world.

There are a number of reasons for that dramatic increase. Early on, we developed clean public water and sewers, invented antibiotics and improved medical training. However, our life expectancy did not grow in a straight line. It grew an average of 4.2 months every year from 1900 until 1950. Then around 1950 the rate dropped and continued to decline.

Surprisingly, this decline happened while major improvements in our healthcare system were occurring post 1950. Revolutionary new medications were developed including statins, the polio vaccine,[ii] cheaper insulin for diabetes control, and in 1998, Viagra was invented (more about that later).   Inventions occurred included kidney dialysis, major breakthroughs in heart surgery including coronary artery bypass.[iii],[iv], The MRI was invented[v]. Mandatory car seat belts laws were passed and Medicare and Medicaid were passed.[vi],[vii]

In spite of all this progress, the life expectancy growth rate dropped to only 1.9 months per year between 1950 and 2019 . It stopped growing entirely a few years ago, and is now falling.[viii]

Now 52 other countries now have a longer life expectancy.

What started around 1950 that seriously reduced the growth in American life expectancy and caused it to begin to actually go backward?   And what caused our life expectancy ranking among the other wealthy nations of the world to drop to embarrassing levels?

We got astonishingly fat.

According to the Center for Disease Control, the percentage of American adults (both men and women) who were obese went from around one-in-ten in 1950 to one-in-two in 2018. [ix],[x]   Obesity has long term impacts on life expectancy.

This gets personal and individual. Researchers have found that eating a diet full of fat and sugar causes weight gain, and associated lower testosterone levels in men.[xi] ,[xii] The decline started in the 1950’s, created a set of issues for men, and created a new set of customers made happy by the creation of Viagra in 1998. One study done by Yale University School of Medicine published last year showed a testosterone decrease of 25% in young American men just between 2000 and 2016.[xiii]

One in three Americans aged 17 – 24 are so heavy that they cannot serve in our military.[xiv]

A survey done by PublicHealth Inc., revealed that Americans used to eat 138 pounds of meat annually in 1950’s. Now that same citizen eats an average of 195 pounds of meat a year. Consumption of added fats also shot up by around two-thirds over the same period, and grain consumption rose 45% since 1970.”[xv]

For this specific health threat, the responsibility to address the problem of what your family eats falls on the person who is buying the groceries for your family, or approves the order and pays the bill at the fast food counter. This is on you – and only you.

What can you do?   Stop buying foods with added sugar – not only does it add a lot of calories, the lovely taste lures you to eat more of the food carrying the sugar.   Buy smaller dinner plates. In the 1960s, plates were roughly 9 inches across. Now, it’s not unusual to find kitchen dishes that are 12 inches or larger which actually hold twice as much food![xvi] Studies show that most people who eat from the smaller plate do not go back for seconds. Buy more fruit and veggies, eat less cookies and other food containing flour.

New Year’s Eve is the time when we review our past year, and make New Year’s resolutions to improve our future, and that of those we love. Our national health statistics show we are going in the wrong direction quickly, feeding ourselves and our kids a diet that is creating a shortened and pain-filled life with reduced career potential and dramatically increased dependence on publicly funded healthcare.

And these victims can only be rescued by the adults who supervise food purchase and prepare meals. Not the government, not the corporations, not the churches.

So, make the correct New Years Resolution. Clean up your act. Your loved ones (and our country) will be around longer if you do.

Francis Koster  lives in Kannapolis and is a retired pediatric healthcare administrator who runs a not-for-profit organization called The Pollution Detectives.