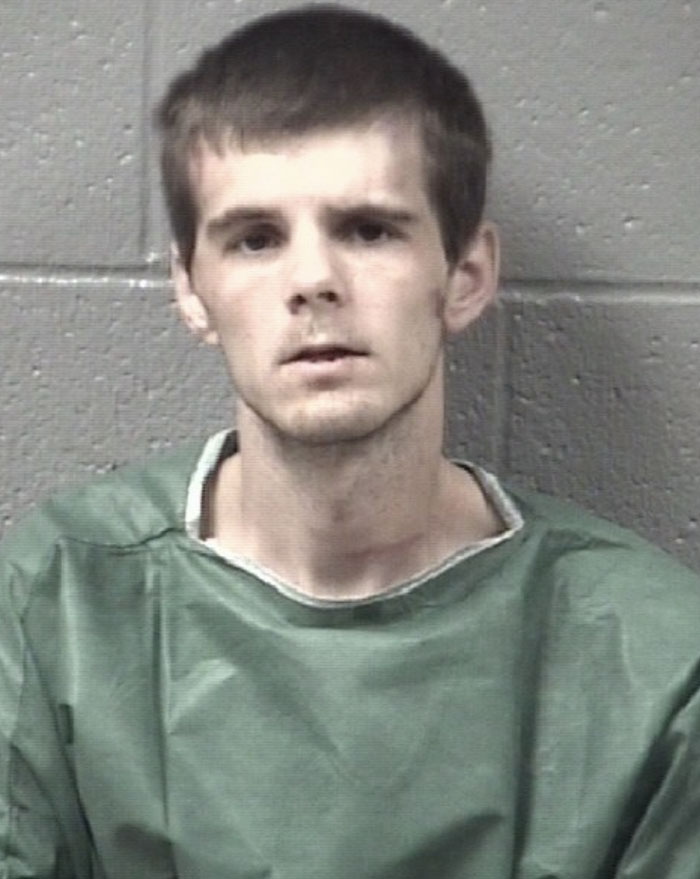 A 24-year-old man is under arrest and facing multiple charges after leading police on a chase through  Rowan and Stanly counties Sunday in a stolen rental Amazon truck.

The truck was rented by Amazon from Hertz to make additional seasonal deliveries.

Jonathan Lee Sartain has been charged with assault on a government official with a deadly weapon, littering of between 15 and 500 pounds, resisting arrest, reckless driving to endanger, and two counts of the following: possession of a stolen motor vehicle, fleeing to elude arrest, driving with a revoked license, failure to heed lights/siren, and failure to maintain lane control. Duplicate charges reflect warrants from multiple agencies.

Sartain led officers on a chase through Salisbury and Rockwell and Albemarle before being brought to a halt by police placing stop sticks in the road. Sartain’s original bond of $20,000 was increased to $70,000.

He remains in Stanly County Detention Center and his next court date is Dec. 12.