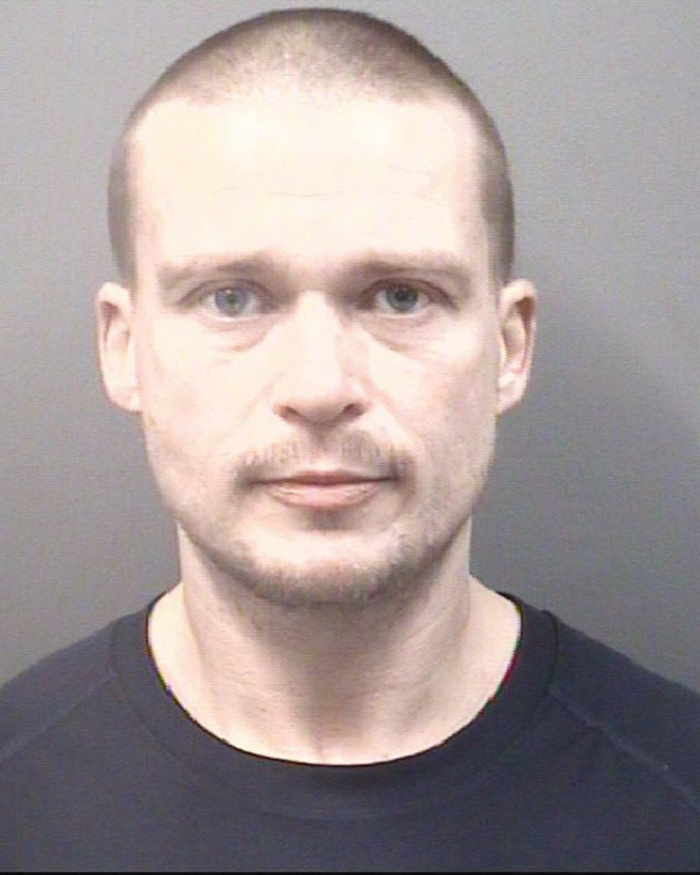 SALISBURY — Security cameras captured the theft of a truck parked at Bunce Buildings on Statesville Boulevard last Saturday, and a deputy from Rowan County Sheriff’s Office spotted the vehicle a few blocks away and managed to stop the driver and recover the vehicle.

Not all the property that had been inside was found, however.

The video shows a man getting into the truck about 12:23 p.m. and driving off. While the victim provided information to one of the deputies, Sgt. Smith drove around the area near the business, spotted the truck and made a traffic stop.

Deputies said Dustyn Arlen Surratt, 36, told deputies when they stopped him that he was heading to his mother’s house, and that he had no idea the truck was stolen. He did not explain how he came to be driving it.

He also said he had no idea what had happened to any of the belongings that the owner told deputies had been inside the truck, including a gun. However, officers were able to recover the property, with the exception of the firearm.