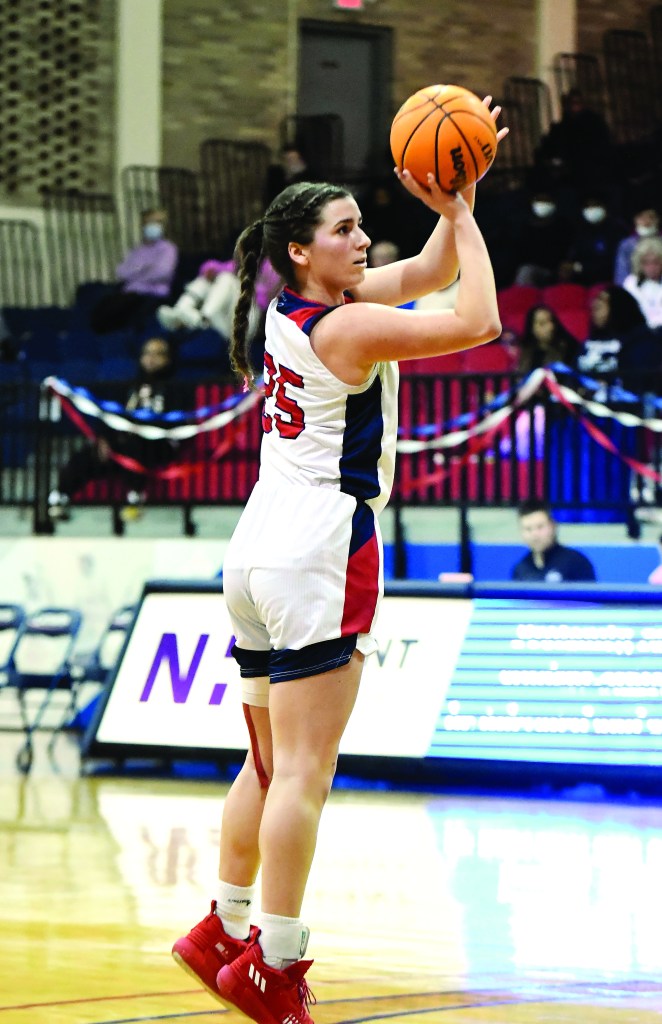 JEFFERSON CITY, Tenn. — Can you really win a college basketball game without making a field goal in the fourth quarter?

If you’re the Catawba women’s basketball team, you can. The trick is to knock down some free throws, while your opponent isn’t scoring at all.

Catawba shot a dismal 5-for-28 in the second half and an astounding 0-for-14 in the fourth quarter — and won anyway.

Ranked 18th in Division II, Catawba held Carson-Newman scoreless for four-plus minutes twice on Monday. The multiple droughts for the home team keyed a 63-58 win for Catawba in its South Atlantic Conference opener at Holt Fieldhouse.

Catawba was clinging to a 32-29 lead in the second quarter, but shut down the Eagles for the last four minutes of the half to built a 42-29 lead.

Catawba led by 15 in the third quarter, but went cold. Carson-Newman came back.

With Catawba’s lead down to 59-58 with 3:46 left to play, Janiya Downs, who was struggling, went to the foul line and made two big ones for a three-point lead.

Then neither team could find a way to score, with Carson-Newman either missing or turning it over the rest of the game. Catawba made five steals down the stretch and blocked two shots.

Mercedes Wampler made a free throw for Catawba with 11 seconds left to make it a two-possession game.

Lyrik Thorne made a free throw with five seconds left for the final margin.

“It’s tough adversity right now,” Carson-Newman coach Mike Mincey told Carson-Newman sports information. “We haven’t gone through this in quite some time. This new crop has to experience this and some of returners have to experience it. We know that Catawba doesn’t hit a field goal in the fourth quarter. Their last field goal was with 43 seconds left in the third quarter. We have a chance to cut into it which we do. With 3:46 left on the clock, we have four turnovers. We don’t even get a shot at the rim. I appreciate the grit and effort to get back in the game but today our offense killed us.”

Braelyn Wykle scored 14 for the Eagles. She shot well (4-for-6), but didn’t get many looks.

Thorne shot 5-for-18, but she had five assists, five rebounds and four steals to go with her 17 points. Sara McIntosh posted 11 points and Lauren Ford added 10. Wampler had seven rebounds.

Catawba hits the road again on Wednesday, heading to USC Aiken for a 5:30 p.m. tip.