Man charged with assault after attempting to hit officer with car 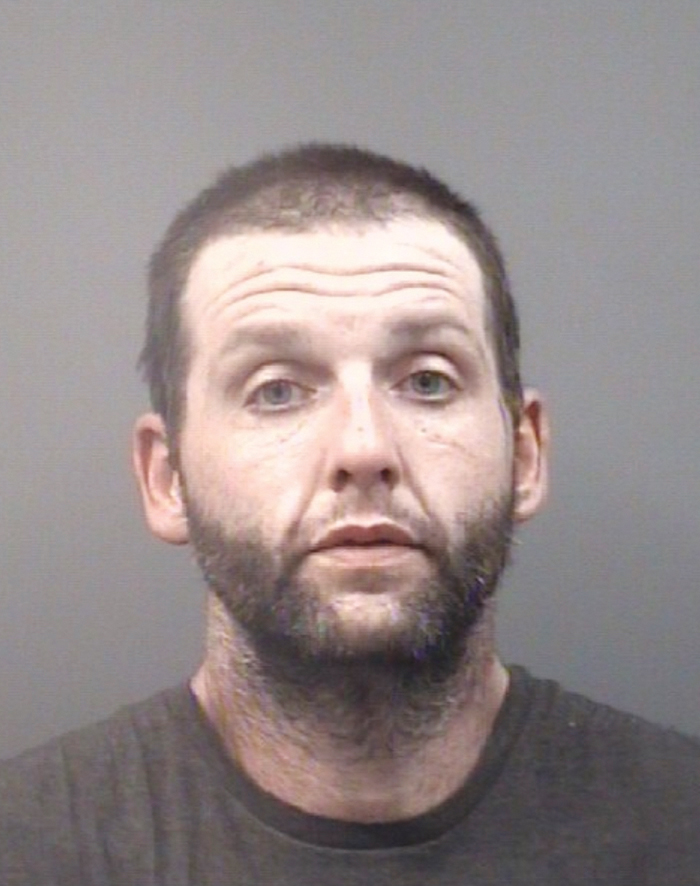 A 34-year-old Cleveland man is under arrest on serious assault charges after reportedly trying to run over a probation officer with his car.

David Lee Winecoff was arrested Nov. 6 and charged with assault with a deadly weapon with intent to kill and held on a $380,000 total bond.

According to police reports, Winecoff was on probation and probation officers were attempting to arrest him for a violation on Oct. 21. He allegedly got into his vehicle to try to get away, and in the process, aimed his vehicle at one of the officers, nearly striking him with the car.

Winecoff was also charged with probation violation and failure to appear.