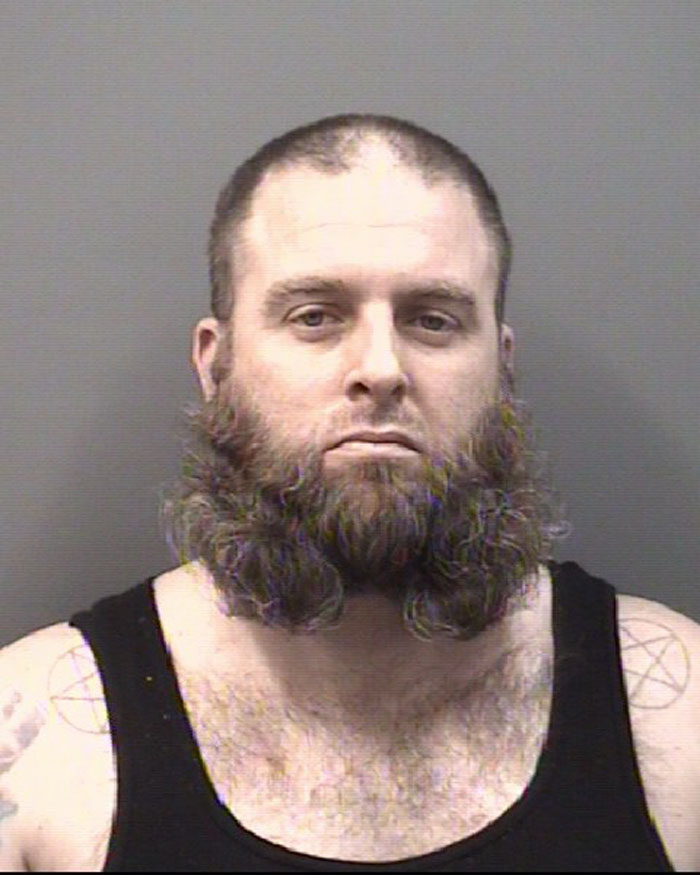 SALISBURY — A man charged with distributing methamphetamine and having stolen firearms was sentenced to 10 years in prison in a case initiated by the Rowan County Sheriff’s Office.

Christopher Eudy pleaded guilty in U.S. District Court on Aug. 5 after detectives with the sheriff’s office, Homeland Security Investigations, the North Carolina State Bureau of Investigation and the Cabarrus County Sheriff’s Office began making undercover purchases of methamphetamine from him. A total of nearly 4 pounds of methamphetamine were seized  during the investigation with an estimated street value of $200,000.

Also seized were 10 firearms, three that were reported stolen (two in Rowan County and one in Georgia).

Eudy was indicted  by a federal grand jury on Feb. 28, on a two count indictment for distribution of methamphetamine (50 grams or more) and possession of firearm by felon.  As part of a plea agreement, Eudy pleaded guilty to the distribution of methamphetamine charge and received an active sentence of 10 years in the Federal Bureau of Prisons, followed by 5 years of probation.