High school volleyball: West closing in on another SPC title 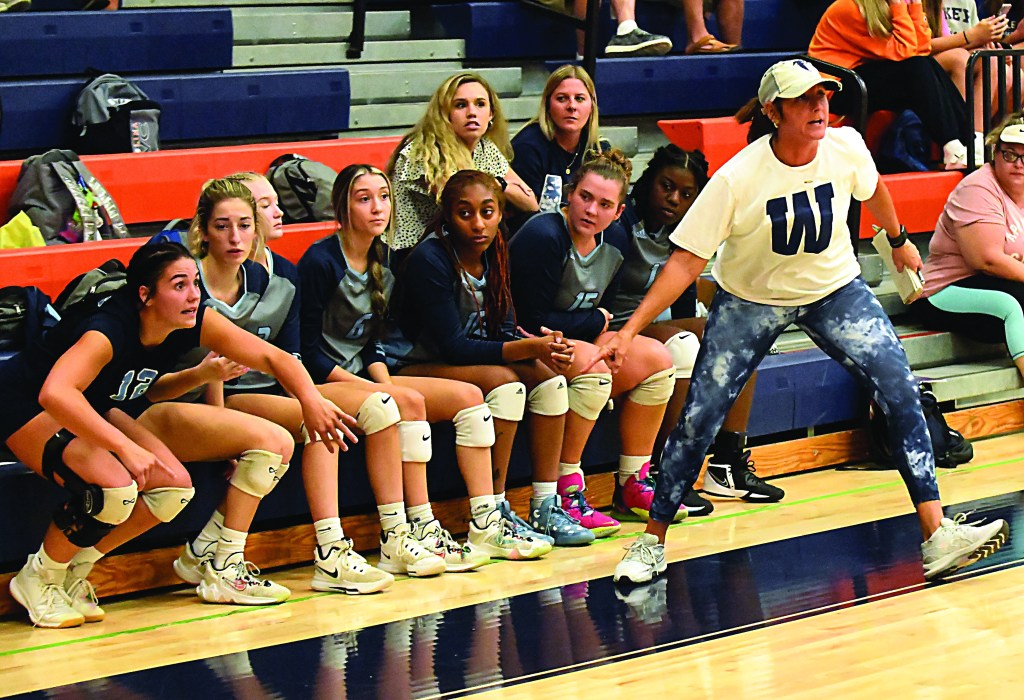 West coach Jan Dowling in front of her bench. Photo by Wayne Hinshaw, for the Salisbury Post

The Falcons (15-3, 10-0) are 24-0 in league games in the current alignment of the SPC and they’ve also won 20 straight games against Rowan opponents.

Those 20 consecutive county wins have all come against Carson, East Rowan and South Rowan, strong programs that are in a three-way tie for second in the SPC with 7-3 records.

West has won 118 matches, while losing 23 over the last six seasons.

West should have an easy one tonight at Concord. Most of the attention will be focused on the South Rowan at East Rowan matchup. South won the first meeting on its home floor.

After tonight’s game, the Falcons will have a big finish to their regular season — at East Rowan on Wednesday, and then the rematches next week at home with Carson (Monday) and South (Wednesday).