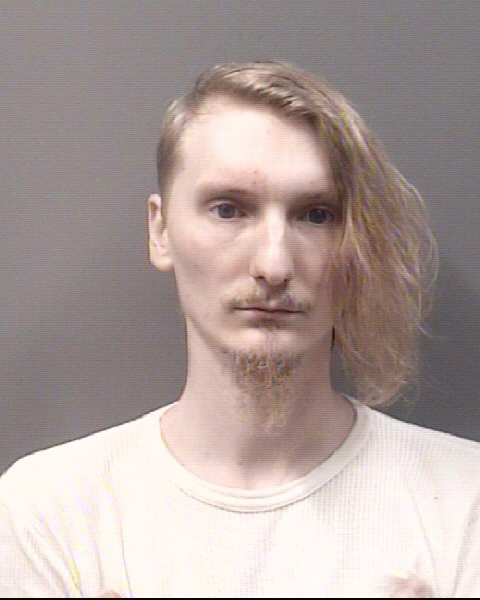 A man wanted by Rowan County Sheriff’s Office since 2014 was found in South Carolina Thursday and taken into custody on a warrant charging him with sex crimes against a child.

According to RCSO, deputies developed enough information to obtain a warrant for Bryan Nathanial Kersey, 30, for sex crimes involving a 7-year-old child when Kersey was 22.

However, deputies say Kersey left the state and avoided capture by using a different last name. He was identified and extradited back to North Carolina Sept. 29, where he was charged with two counts of first degree statutory sex offense of a victim under the age of 13 and four counts of indecent liberties with a child.