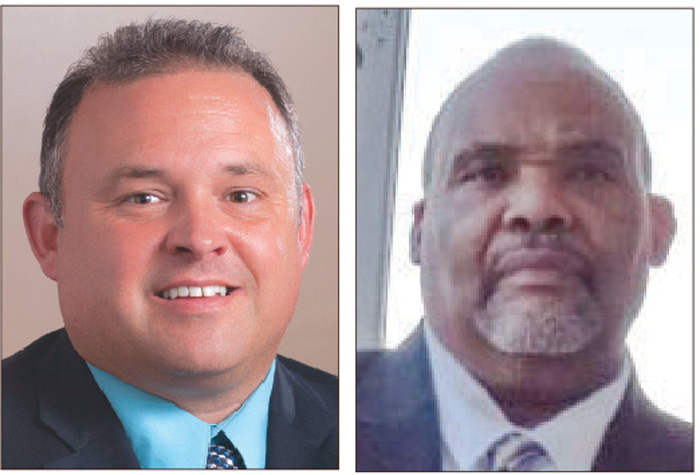 SALISBURY — Six nonpartisan community groups have come together to host a public debate for the two candidates running to be the next sheriff of Rowan County, Travis Allen and Carlton Killian.

The debate will be at 6:30 p.m. Thursday, Oct. 6, at Hood Theological Seminary’s Aymer Center, located at 1810  Lutheran Synod Drive.

Doors will open at 6:15 p.m. and the event is expected to last about an hour. It is free and open to the public.

Mary Walker is a co-facilitator for Women for Community Justice, the organization that initiated the effort. She said they had previously held a forum for candidates for district attorney, and this year they wanted to hold another educational event but “we wanted to have a debate this time.”

They chose the sheriff’s position because “we have had the same sheriff (Kevin Auten) for many years. This will be a big change. At this event, voters can hear the candidates’ platforms, their vision for leading the Rowan County Sheriff’s Office, their commitment to being transparent with the public regarding law enforcement, and their plan to build community relations.”

Questions will have been submitted ahead of time and will be given to co-moderators Dr. Da’Tarvia Parrish and Alissa Redmond. Questions from the public should be emailed to women4communityjustice@gmail.com. However, attendees will also have an opportunity to write questions on index cards when they enter, and the moderators will have the option to use some or all of those questions, too.