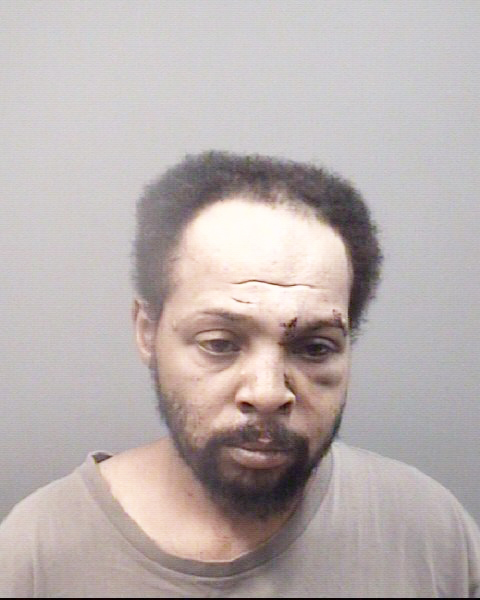 EAST SPENCER — Charges have been formally filed against a man taken into custody immediately following a homicide that happened Thursday afternoon in the 300 block of Torbush Drive.

According to East Spencer police and the Rowan County Sheriff’s Office, Willie Junior Wilks, 41, of Neely Town Road, China Grove, fired one shot at Antonio Sherrod Blocker, 40, of Winston-Salem and hit him in the stomach. Blocker died at the scene.

According to a news release, the two men “got into an argument that turned physical. The fight was broken up by a third party, but the investigation revealed that Wilks pulled a .380 handgun and shot Blocker.”

Wilks was taken into custody shortly after the shooting. After consulting with Rowan County District Attorney Brandy Cook, Wilks was charged with voluntary manslaughter and possession of a firearm by a convicted felon. He was held in Rowan County Detention Center on a $75,000 bond and his next court date is Oct. 3.

East Spencer has not had a homicide since 2018, according to town records, and Chief John Fewell said this was an isolated incident between the two individuals. He said he expects no further arrests from the incident.