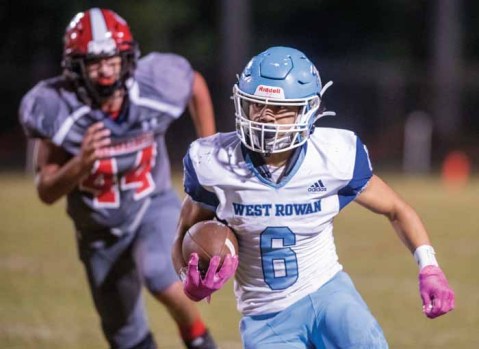 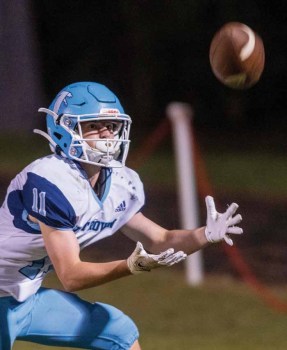 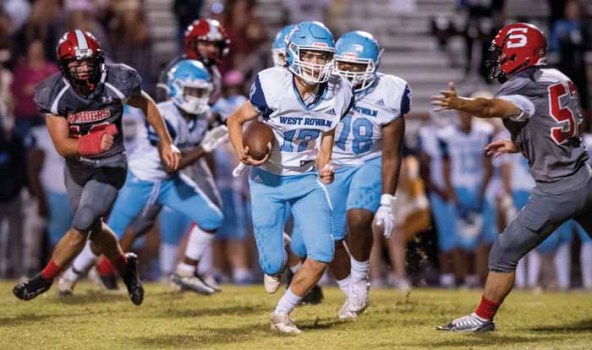 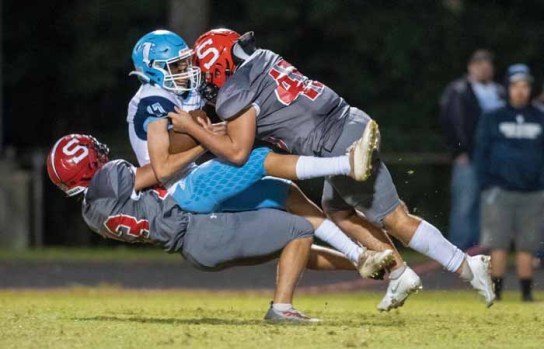 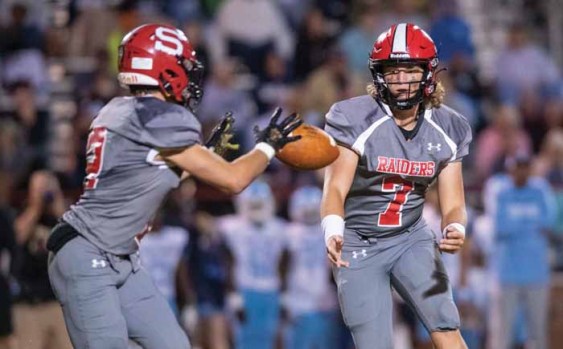 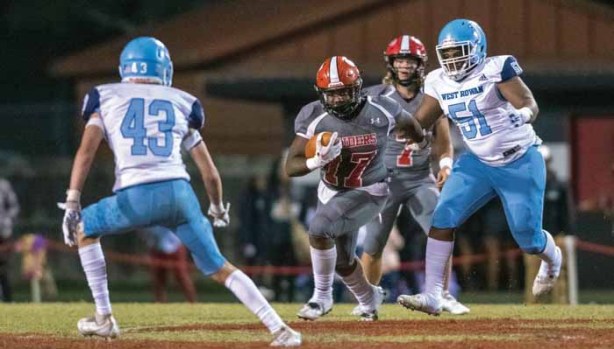 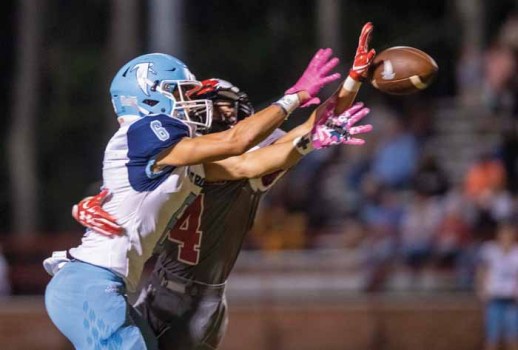 After leading 26-13 at halftime, the Falcons took command in the third quarter and went on to thump the Raiders 61-20.

“In that first half, South played very hard and we didn’t play very well and turned it over,” West head coach Louis Kraft said. “The challenge for our guys at halftime was to put them away because we haven’t been putting people away. I thought we responded well. We were a much better football team in the second half.”

West (5-1, 2-0) was unleashing jayvees by the end of it and beat South for the 19th straight time in the long-running series.

The Falcons stayed tied for first in the league with defending champion Concord and Northwest Cabarrus — the Falcons’ next opponent.

Kayvone Norman got his heaviest workload of the season and contributed two rushing TDs.

Adrian Stockton made more big plays. He returned a kickoff for a touchdown and caught a touchdown pass from Lucas Graham.

Alijiah Gray, Jacob Perry and Kristian Addison were defensive leaders for the Falcons.

South’s Zion Jackson was transported to a hospital. He suffered a hip injury.

GRANITE QUARRY — East Rowan hasn’t won yet but played its best first half of the season in a 26-3 South Piedmont Conference loss to Northwest Cabarrus.

East’s defense kept the high-powered Trojans off the scoreboard until the second quarter. Northwest (5-1, 2-0) settled for a 6-3 halftime lead.

But the Trojans took control on both sides of the ball in the third quarter and gradually pulled away to stay tied for first in the SPC.

The Trojans are coached by former Catawba receiver Eric Morman.

MOORESVILLE — A.L. Brown got off to a solid start at unbeaten Lake Norman but couldn’t sustain it and tumbled to the bottom of the Greater Metro Conference standings.

Kash Smith had a big return of the opening kickoff. That led to a touchdown pass from Ashnah Lowery to Dereck Brazil and a 7-0 lead for the Wonders (3-2, 0-2).

But the Wonders’ offense sputtered after that, and the game turned on a muffed punt in the second quarter that set up a tying touchdown by the Wildcats (5-0, 1-0).

It doesn’t get any easier for the Wonders. Cox Mill is next.

MOORESVILLE — Jamere Cherry threw two touchdown passes and ran for another score as Mooresville rallied from an early hole to beat Hickory Ridge 40-22 in a Greater Metro game played at Joe Popp Stadium.

Jawarn Howell scored the touchdown that put the Blue Devils (4-1, 2-0) ahead for good in the third quarter.

KERNERSVILLE — East Forsyth is considered by some to be the state’s top team and blasted Davie 56-21 in a Central Piedmont Conference game on Friday.

Davie kicker Palmer Williams, a Baylor recruit who has been named to play in the All-America Bowl, got the War Eagles (2-3, 1-1) on the board with a field goal.

But East Forsyth’s offense was a non-stop avalanche, racking up 616 yards, including 370 rushing yards. 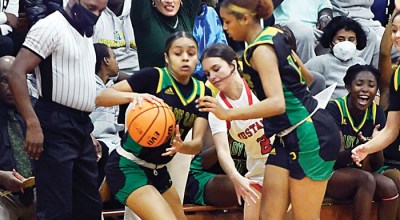 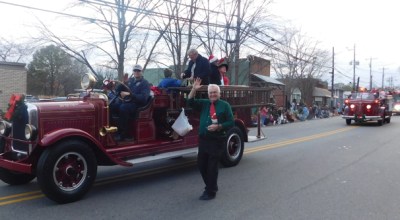 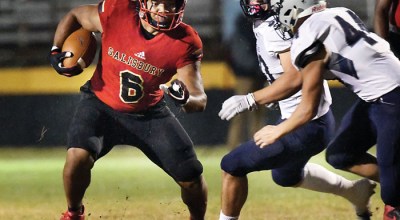 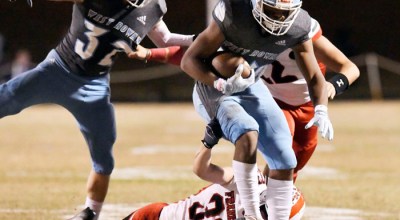