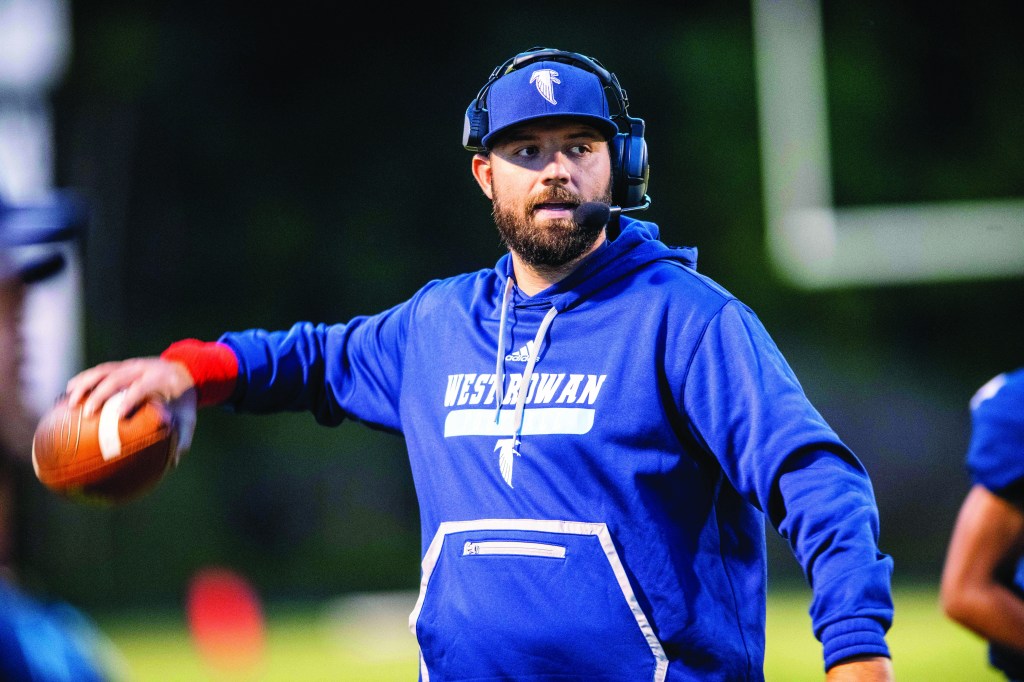 MOUNT ULLA — Kendrick Cornelius went the length of the field for a pick-six to highlight West Rowan’s 58-14 win against South Rowan on Thursday in jayvee football.

Connor Heath had two rushing touchdowns for the Falcons (3-3). Jaylen Neely ran for one TD.

For South (0-5), Landon Deal threw a touchdown pass to Macon Fuller and passed to  Zach Barham for a 2-point conversion..

Jaylyn Smith scored on a kickoff return and had a rushing TD for the Hornets (5-0).

Emmanuel Asare had two rushing touchdowns and a 2-point conversion.

Jaylin Johnson had a rushing TD and a 2-point conversion.

Zahir Brown had an interception.

Christian Rosado had two sacks, while Drew Aron had three tackles for loss.

The North Rowan-Thomasville game was canceled due to injuries.

Carson did not play this week.