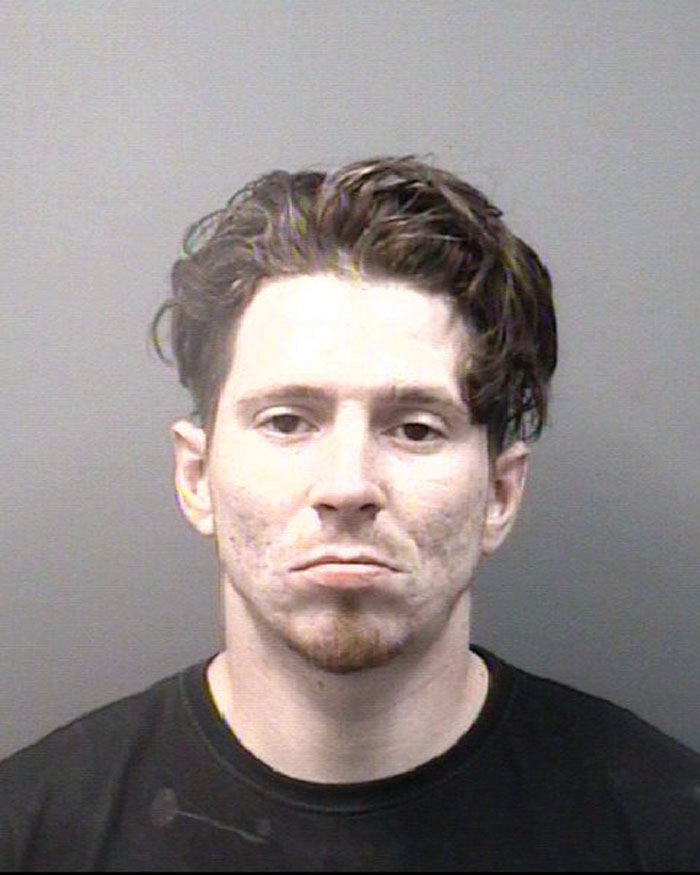 SALISBURY — A man in possession of a stolen handgun who used that gun to threaten to shoot people not only found himself under arrest Wednesday, but four housemates are also now facing charges.

Rowan County Sheriff’s Office detectives were contacted by neighbors of Brandon Lee Lakey, 29, who was apparently living at 185 Garden Lane. The neighbors told deputies that Lakey had been seen brandishing a handgun and that he had been heard making threats to shoot at least two people who live nearby.

Detectives obtained a search warrant following an investigation that lead them to verify that information and to further believe the gun Lakey had was stolen in late August from a car on Courtney Lane.

When detectives executed the warrant, they found eight people inside the home. A search uncovered the stolen firearm Lakey had been seen with, along with cocaine, methamphetamine, and an abundance of drug paraphernalia, according to a press release. 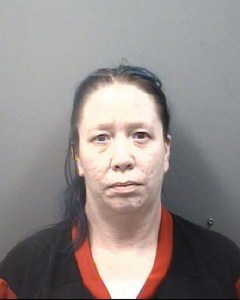 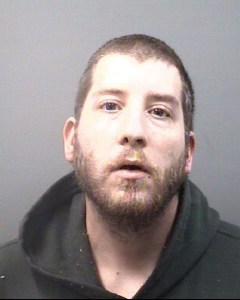 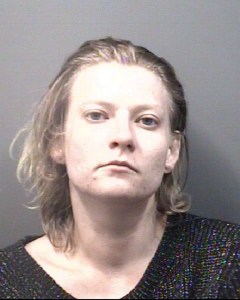 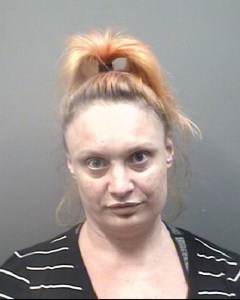 Lakey, at home at the time, was arrested, along with four others. Kevin Michael Parish, 32; Marissa Danielle Annen, 29; and Karen Christina Griffin, 39, were all arrested on felony drug possession.  In addition, Annen was charged with resisting arrest when she fought with officers who were taking her into custody. Kimberly Anne Lundberg, 47, was also arrested on an outstanding warrant.

All were given secured bonds, and have since been released, with the exception of Lakey.