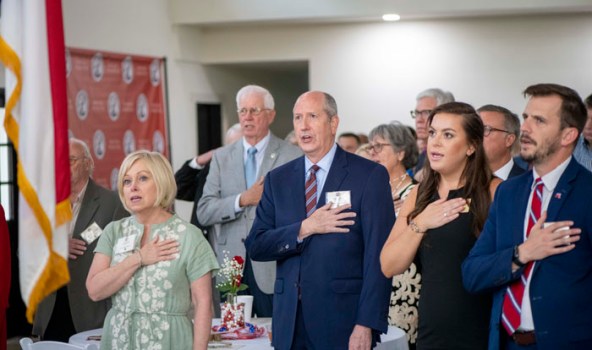 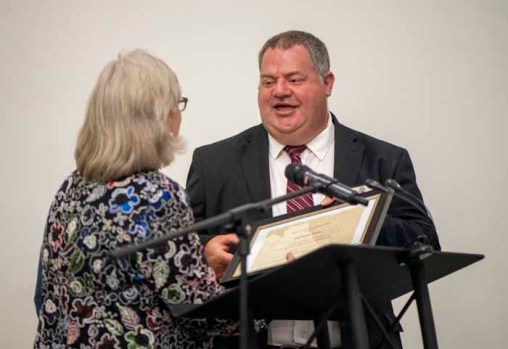 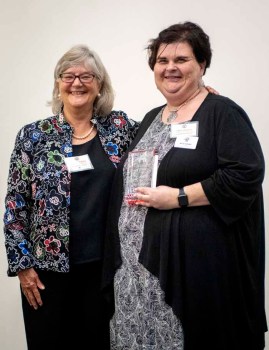 Volunteer of the Year for 2021 Erica Vedeikis, right, and Elaine Hewitt 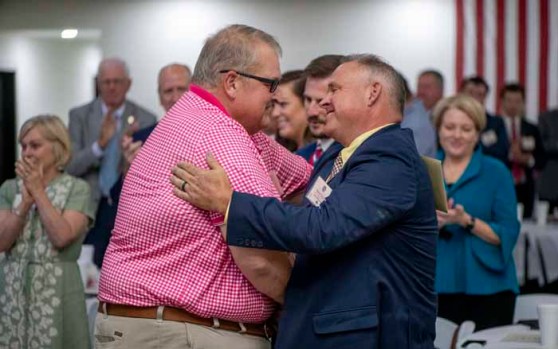 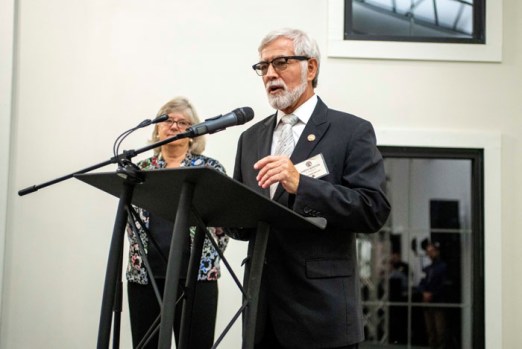 Rep. Harry Warren is Rowan Republican of the Year 2021. 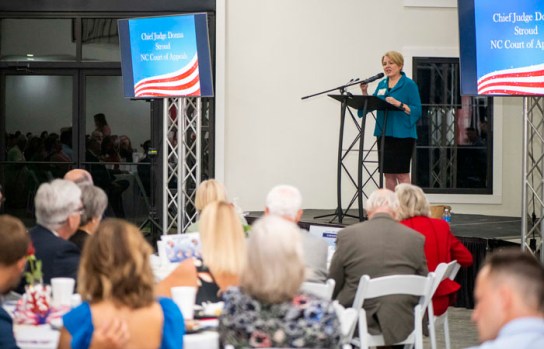 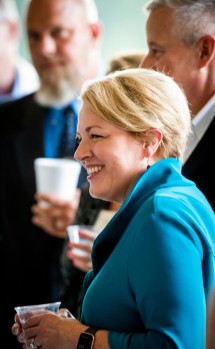 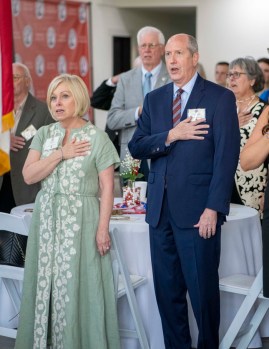 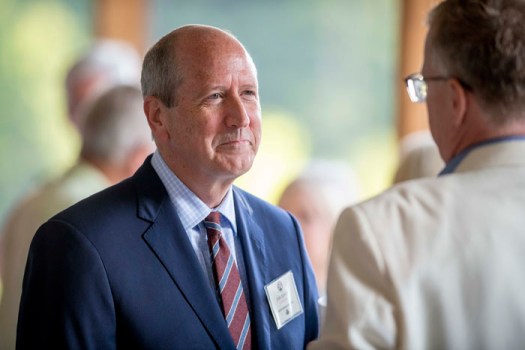 Bishop, currently in Congress and running for the District 8 seat, said the lens he uses to evaluate legislation is the impact on a family with two people working and with a couple of kids, trying to figure a way to send them to college while paying for gas and groceries. “Those are the people you need to think about (when casting a vote).”

In addition to addressing that “skyrocketing inflation, high gasoline prices and a focus on other nations created significant pain for the American family,” he also discussed the number of Americans dying from fentanyl and the rights of parents to be involved in decisions regarding medical procedures for minor children. Regarding the former, Bishop believes the United States immigration laws should be enforced, which does not eliminate immigration, but does vet those seeking to become Americans to remove criminals and terrorists and admit potential productive members of society. “This would reduce the amount of fentanyl coming into the country, weaken the cartels, keep many immigrants from being abused or trafficked, and reduce the stress on American communities”.

He believes his role is to give voice to the common-sense approach.   Bishop said “It is not about the easy answer, it is about the right answer.  One should be in congress to make a difference for Americans”.

Volunteer of the Year for 2021 was Erica Vedeikis. In addition to her work with the party, Vedeikis is chairwoman of the Rowan Republican Women. In 2021, the Republican Women took an active role in supporting female Salisbury municipal candidates.

Rep. Harry Warren was named Republican of the Year for 2021. Reference was made to specific committees and legislation that he served on and was responsible for in 2021, but his role as a primary researcher and author for 2 key state laws during his service was addressed: the Voter ID law and Workmen Compensation Reform that got the state out of debt to the federal government and helped move our state towards becoming one of the most business friendly states. Rep. Julia Howard was also a primary sponsor of the Workmen Compensation Reform law.