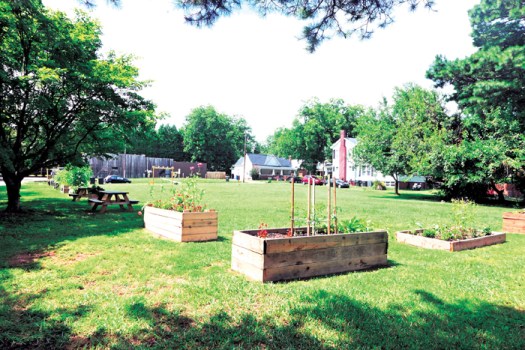 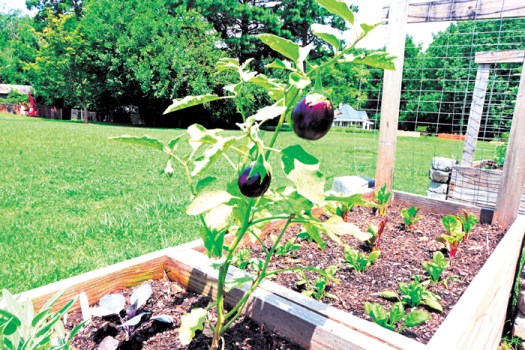 SPENCER — The response to the community garden has already surpassed the goals proposed when it initially opened in June.

Although the community has participated in the expansion of the garden, Harris said the town is always looking for volunteers and more opportunities for people to get involved.

The original plan shared in June, which involved the inclusion of fruit trees and gazebo, remains in place.

A fundraiser is planned for early October to raise money for the additions.

Produce grown at the garden this summer has included egg plants, cucumbers, squash, tomatoes and a variety of flowers.

Additionally, two picnic tables have been built on the plot and fall crops are on the way.  Cabbage, Swiss chard, snap pears, cauliflower, brussels sprouts and spinach were planted in raised beds last week in anticipation of the upcoming cooler season.

Local growers have also contributed to the produce stand at the garden’s entrance, which always includes complimentary items for residents to take.