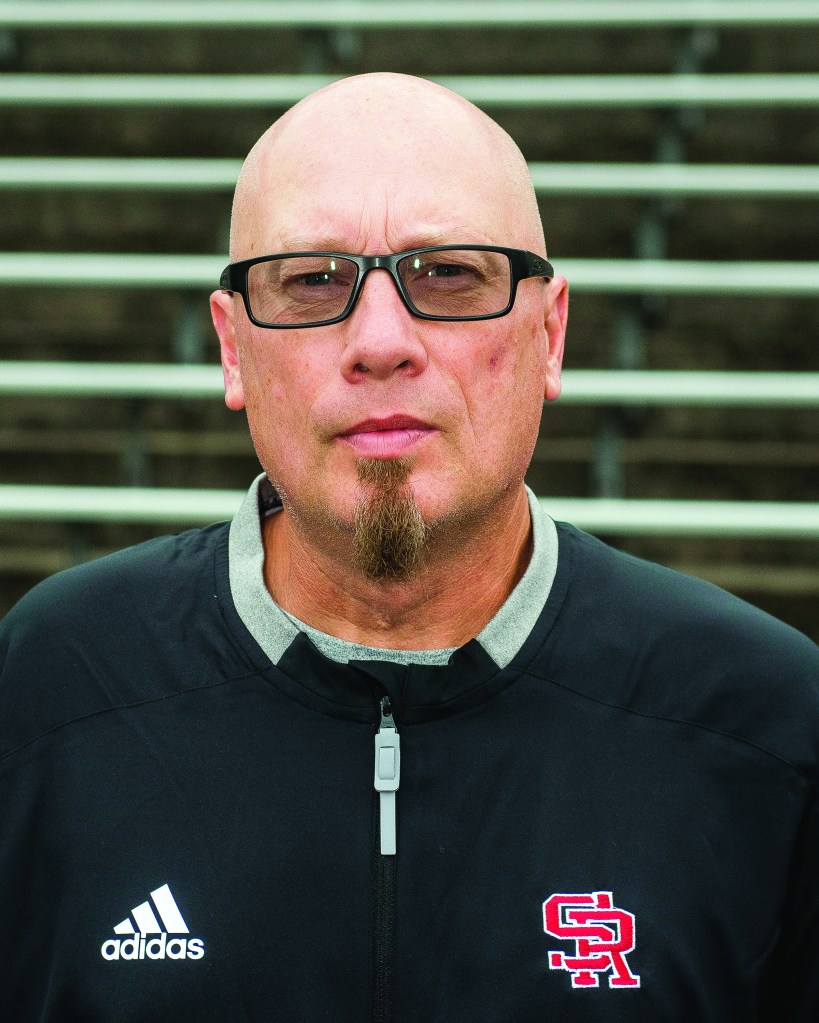 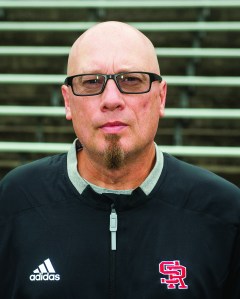 WINSTON-SALEM— Jadon Moore kicked a tie-breaking 44-yard field goal in the final minute and lifted South Rowan to a 9-6 win at Parkland on Friday.

“Lots of jitters and lots of first-game sloppiness, but I couldn’t be prouder of our young team,” Walsh said. “This is a Parkland team that is way better than they were when we beat them last year. They’re older, faster and stronger. They looked pretty impressive.”

Parkland scored first and took a 6-0 lead to the half.

South got the equalizing score on a 10-yard pass from Brooks Overcash to tight end Alex Furr.

South mounted the game-deciding drive with about five minutes left.

The Raiders stalled at the Parkland 27, but Moore had enough leg to break the tie.

“He hadn’t been making any kicks like that in warmups, but I’ve seen him do it in practice a few times,” Walsh said. “And sometimes you just have to have a little faith.”

South’s defense played well and got  a sack to secure the win.

“Coach (Ron) Riddle made all the right calls on defense,” Walsh said. “We overcame adversity tonight. Down in the second half, tied in the last minute, and our guys found a way to pull it out.”