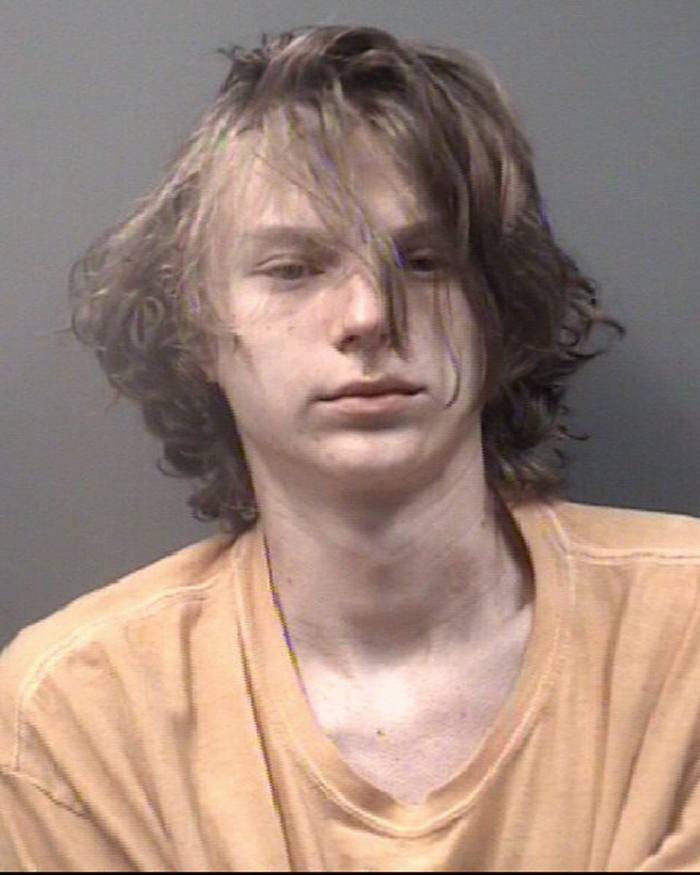 SALISBURY — Austin David Talbert, 20, was arrested Thursday, Aug. 18, after an initial investigation, which is still ongoing. He has been charged with 40 counts of statutory rape of a child, 40 counts of indecent liberties with a child and one count of contributing to the delinquency of a minor.

These crimes occurred over the course of four months, and involved a 13-year-old female. Talbert failed to take the victim to school as he agreed to do. He was given a $400,000 secured bond and held in the Rowan County Detention Center.