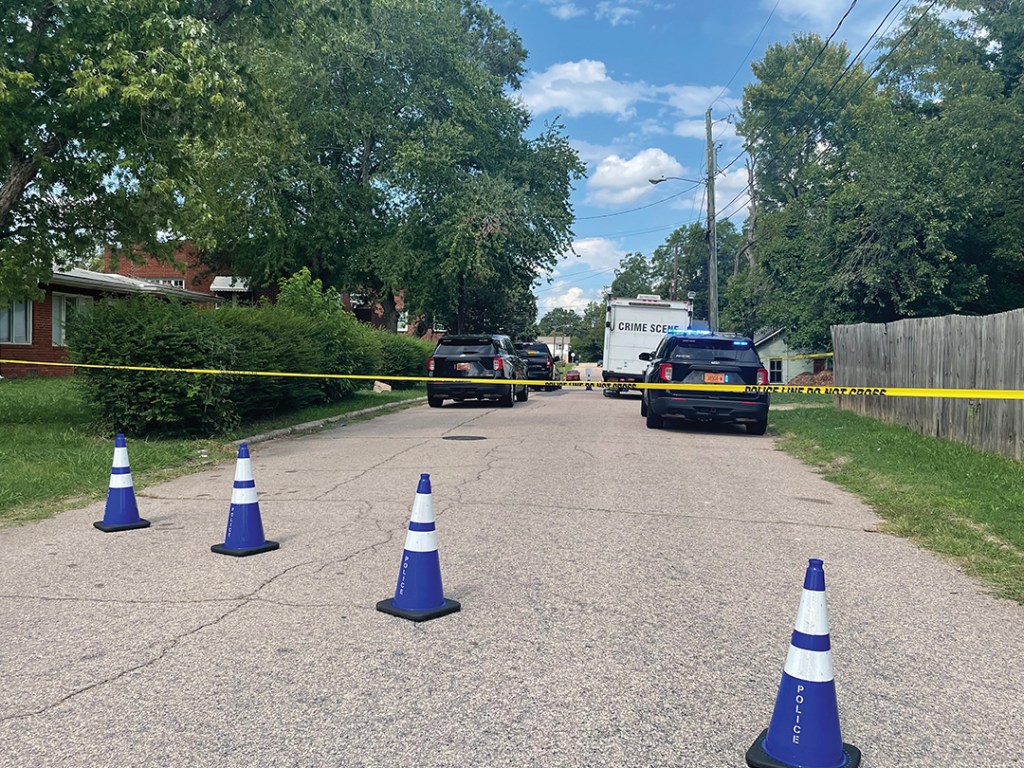 Elisabeth Strillacci/Salisbury Post — At the scene, Salisbury Police Department begin their investigation of a shooting reported in the 300 block of Partee Street in Salisbury.

SALISBURY — Salisbury Police responded to reports of a shooting shortly after 3:30 p.m. Wednesday in the 300 block of Partee Street.

On arrival, officers found a man who had injuries that were serious but not considered life threatening.

One neighbor said she was in her kitchen just two doors away when she heard “about five shots, and then the ambulance — it came almost right away.”

The incident remains under investigation.