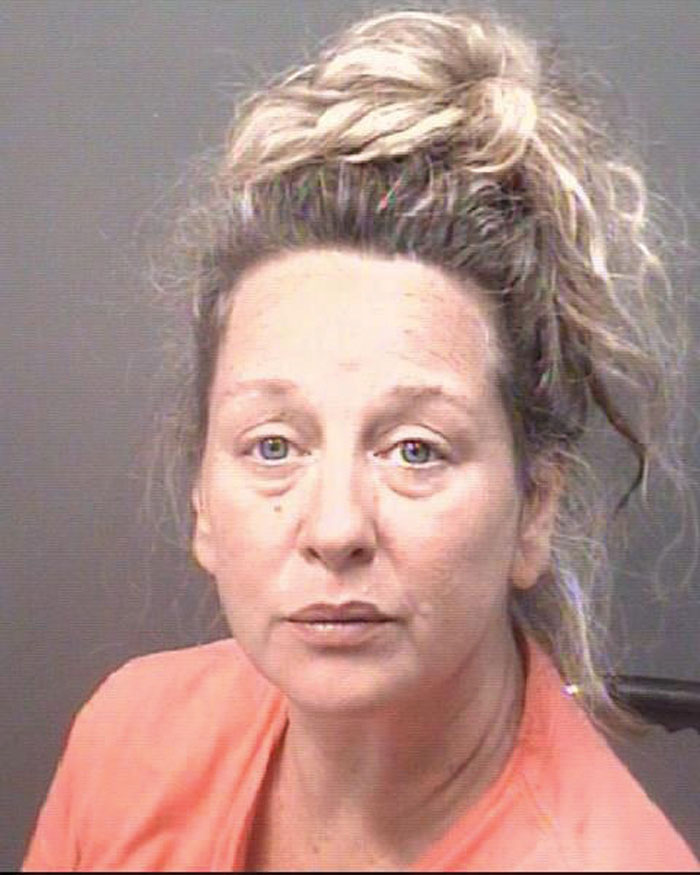 SALISBURY — Following what police describe as a domestic assault, a 45-year-old woman was arrested Aug. 9 and charged with assault inflicting serious bodily injury.

Amanda Marie Kay turned herself in to police after learning police had a warrant for her arrest.

Reports say on Aug. 7, on West 14th Street, Kay and a man were having an argument that turned physical, and Kay allegedly stabbed the man. Both were taken to hospital, and the man required surgery for injuries that were serious but not life threatening. There was no bond set as domestic cases require an automatic 48-hour hold.