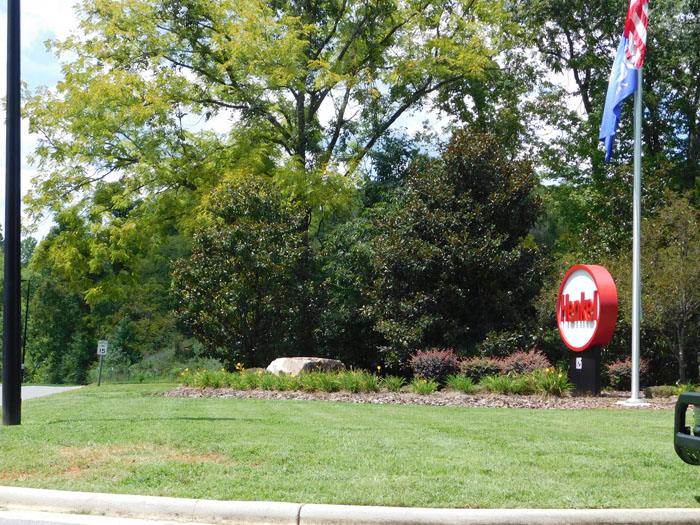 SALISBURY — A report of a fire at the Henkel Corporation on Cedar Springs Road came in Tuesday shortly after noon, but the situation was quickly brought under control.

The first engine on the scene reported heavy black smoke just after 12:45 p.m. Additional units were called in along with the hazardous materials team because the company manufactures adhesives on site, and firefighters were aware that there could be “extremely combustible material” on the scene, according to calls on the scanner.

Once firefighters arrived, they found it appeared the fire involved a forklift and nothing more, but crews stayed on scene to make sure the fire was out and cooled so it did not flare up and reach any of the chemicals on site.

No one from media or from the city was permitted beyond the front entrance of the facility, but there was no danger to the surrounding buildings, commercial or residential, and there was no hazmat situation.

The most recent report of a fire incident at the plant appears to have been on May 21, 2018, and was also minor, involving a mixer, without extension to any potentially dangerous chemicals.

According to a press release from the fire department, “there were no injuries, and the Salisbury and Rowan County fire marshals continue to investigate the cause of the fire in conjunction with Henkel staff.

“Thank you to all the responding agencies who assisted Salisbury Fire, including Locke, Granite Quarry, Kannapolis, Salisbury Police and Rowan County Emergency Services.”