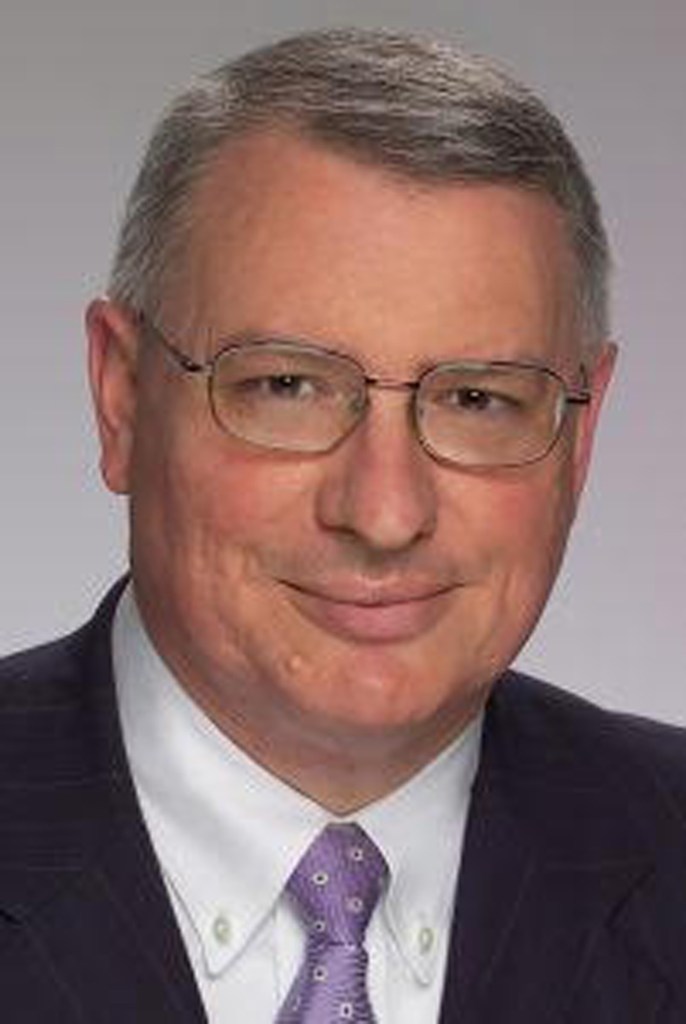 SALISBURY — Pete Teague (Livingstone College) has been named president of the Rotary Club of Salisbury for 2022-23. Teague started his term on July 1, succeeding Ted Goins (Lutheran Services Carolinas) who served as president during 2021-22.

The Rotary Club of Salisbury was officially chartered and installed at a ceremony on the roof of the Wallace Building (now the Plaza) on May 15, 1920. The Club’s 100th anniversary celebration was postponed until May 2022, due to COVID-19.

The Salisbury club is part of Rotary District 7680, which spans 14 counties in North Carolina. Rotary International consists of approximately 1.4 million members in over 46,000 clubs in over 200 countries worldwide.

Since the 1980s, Rotary has led the worldwide effort to eradicate polio. Over 400 million children are still vaccinated each year. Rotarians are proud the extensive polio infrastructure of laboratories, polio workers and an extensive surveillance network is being used to slow the spread of COVID-19, in addition to serving countless other health needs.

The local club looks forward to continuing the work it has been doing in the Salisbury/Rowan area, including its focus on youth and education.

It is also an exciting year for Rotary International. Building on its theme of diversity, equity and inclusion, Rotary has elected Jennifer Jones as its first ever woman Rotary International president in 117 years. Jones is a member of the Rotary Club of Windsor-Roseland, Ontario, Canada.

“Imagine Rotary” is the theme for the 2022-23 leadership teams. As Jones remarked, “Imagine, a world that deserves our best where we get up each day knowing that we can make a difference.”