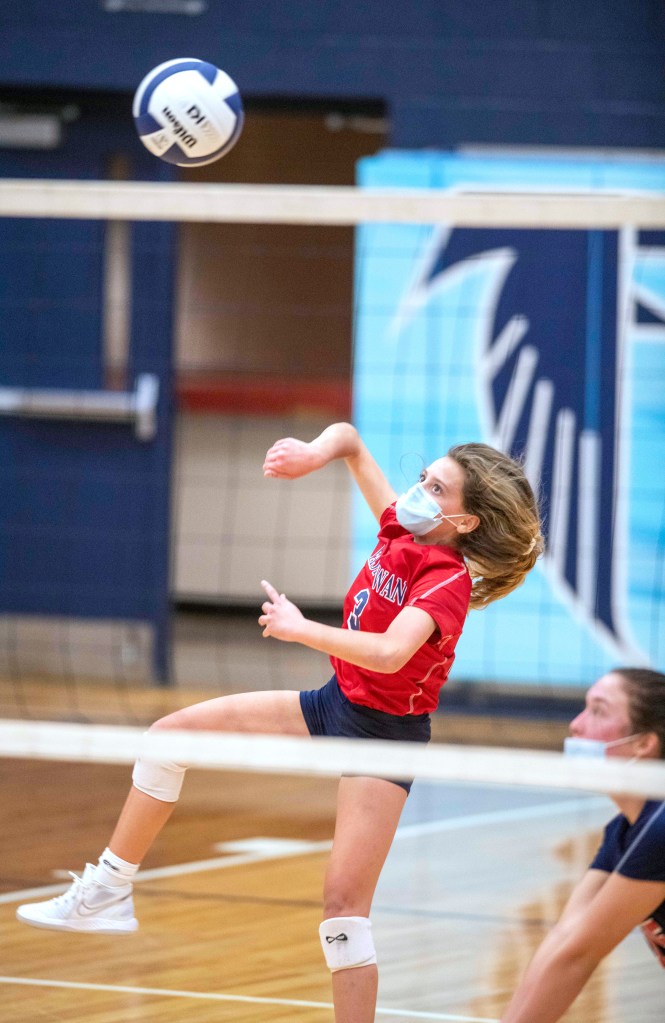 West Rowan rising junior Emma Clarke was named as the second team shortstop for the South by the National Fastpitch Coaches Association.

“Small town schools” are identified as those with less than 1,000 students in a town of of less than 10,000 people.

Owen White (Carson) earned Texas League Pitcher of the Week honors for a brilliant outing in which he pitched into the sixth inning and didn’t allow a hit.

White sprained an ankle, but reports are that it will be a short-term issue.

Vance Honeycutt (Salisbury, UNC) didn’t get a spot the final roster for the Team USA Collegiate team that will compete interntionally later this month.

Eli Graham and Brice Knox pitched West Rowan to  9-4 win against top-seeded Carson as the teams opened a best-of-three playoff series on Wednesday.

Qualifying for the Horace Billings Rowan Amateur will be held July 8-10 at Corbin Hills.

Several local golfers are in the 108th Carolinas Amateur that will be held at Charlotte Country Club on July 14-17.

Bernard Caldwell shot a 5-under 67 to take low gross, while  Cress won low net. Wayne Bost was the Super Senior with a net of 61.96.

Results were determined by a score card play off.

The second-place team was  Calvin Smith and Azalee & David Huneycutt.

Longest Putt ws won by Pam Carver. Closest to the pin was Clifton.