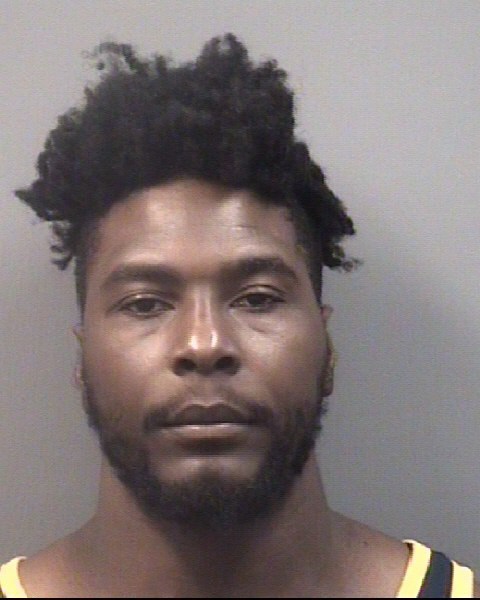 GRANITE QUARRY – A months-long investigation by the Rowan County Sheriff’s Office ended in the arrest of a Granite Quarry man, according to deputies.

The investigation into apparent drug trafficking began in January and has resulting in the arrest of Jordan Dwayne Moore, 30, of Hill Street. Moore has an extensive criminal record, according to officials.

Moore was arrested on a traffic stop shortly after the warrants were issued and on arrest, authorities reportedly found 16 grams of methamphetamine, six grams of heroin, 8.5 grams of marijuana, drug paraphernalia and two firearms.

Detectives then conducted a search of Moore’s residence, where they reportedly found four grams of crack/cocaine and seven firearms, including a sawed-off shotgun, which is legally considered a weapon of mass destruction. Various ammunition, drum magazines, and suppressors were also reportedly found during this search of the property.

The Sheriff’s Office noted that Moore had a criminal record dating back to 2007 with charges ranging from robbery with a dangerous weapon to assault.

Moore was held on a $250,000 secured bond and his first court appearance was Friday morning.