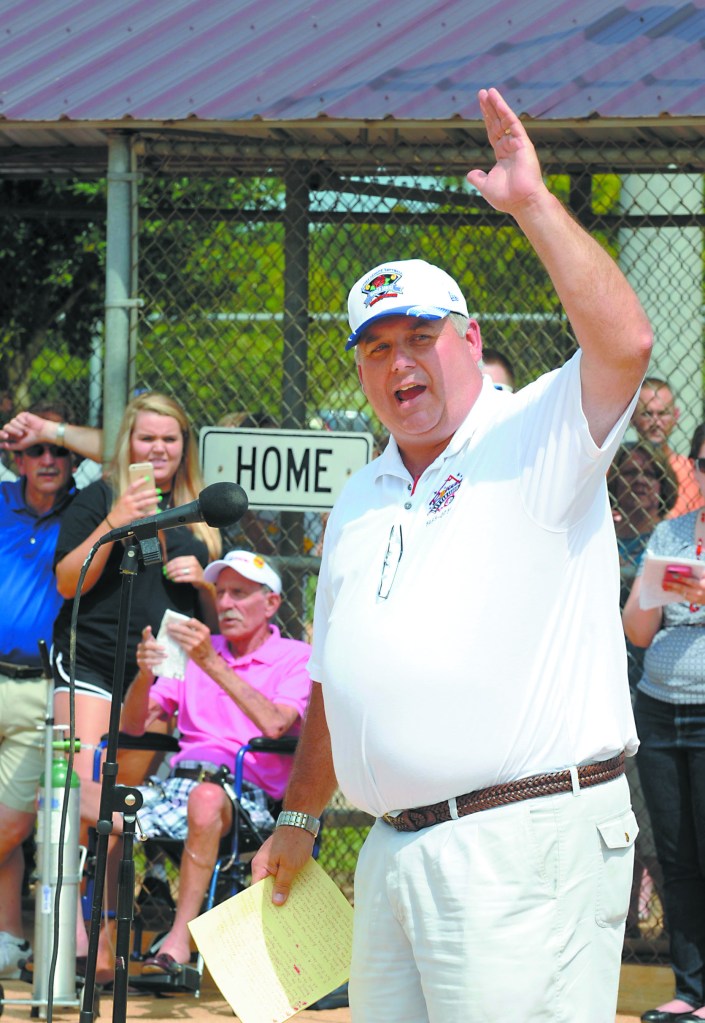 The District 2 champions will be hosting the state tournament on July 1-4.

Little League softball has expanded since it got back into full swing post-COVID and has made some interesting tweaks.

The runner-up team in the  state tourney in Salisbury (the winner of the loser’s bracket) will still be alive and will travel to Warner Robins, Ga.. That team could still make it to the World Series by winning the Southeast Regional.

A Rowan Little League vs. Pitt County matchup on July 3 for the state title and the automatic World Series berth is a probability.

Pitt County has been growing as a force in Little League softball. Rowan has been the state’s dominant program for a number of years.

Rowan Little League’s Minors girls (10U) romped 15-0 and 19-0 in their first two  tournament outings in Pilot Mountain. They’re well on their way to the District 2 championship.

That team is coached by  Brett Mulkey, Jac Mulkey and Greg Deal.

Assuming Rowan wins District 2, the girls would advance to compete in the state tournament in the Hendersonville area.

If they win the state, they’ll get to compete for regional honors in the tournament of champions in Clarksville, Tenn. There’s no “World Series” for this age group.

Rowan Little League’s Coach Pitch girls (8U) also are undefeated — and  like the two older teams, they haven’t allowed a run yet.

They won big in their first three games in the District 2 tournament.

State champions from Alabama, Florida, Georgia, Tennessee, South Carolina, North Carolina, Virginia and West Virginia in each division are eligible to play in the tournament.