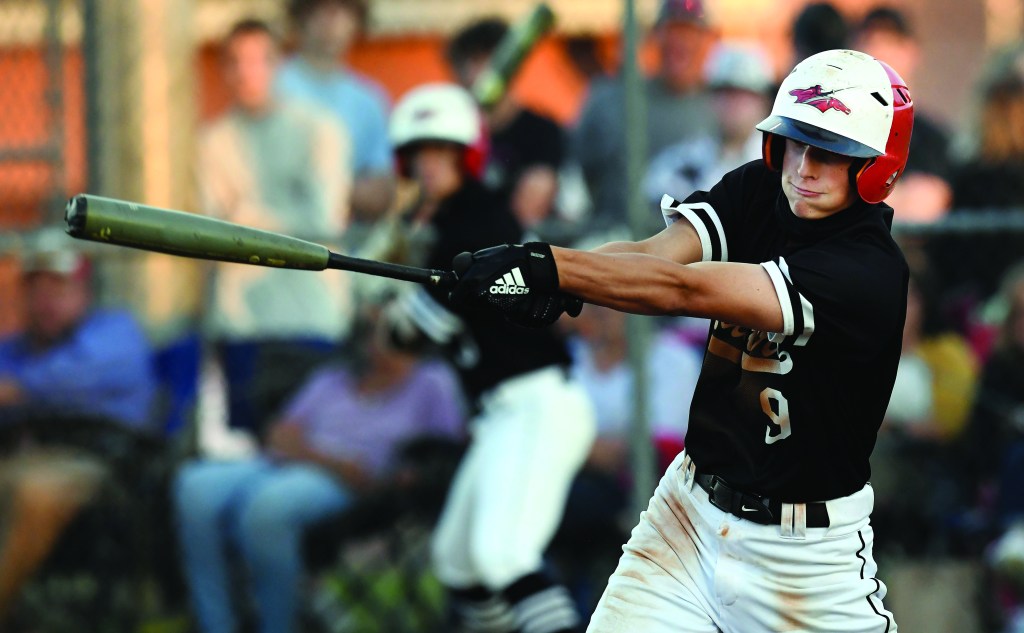 Lincoln Memorial head coach Jeremiah Samarrippas was tabbed as the Coach of the Year.

Catawba’s Bernard Pelote, who averaged 14.5 points and 7.7 rebounds, made the third team.

Catawba’s Kris Robinson made the All-Freshman team. He averaged 9.7 points.

•The Falcons beat A.L. Brown 7-2 on Tuesday for their first win.

South Rowan won 18-6 against Central Davidson in a five-inning game on Thursday at South.

The Raiders had two six-run innings.

Kane Kepley, Nathan Chrismon and Ty Hubbard combined for 10 runs and 10 RBIs at the top of the lineup.

Central Davidson only got two hits but got scored some runs with the aid of nine walks.

Kaleb Burleyson had the RBI. Jack Everson scored the run for the Hornets (1-2).

Ann Frye pitched a two-hitter for Mooresville softball in a 4-0 win vs. Hough on Thursday.

The Green Dragons scored seven runs in the fifth to make it a close game, but the Raiders answered with six in the sixth.

Carmen Thomas, McKenzie Menius and McKinley Faw had three RBIs each for South.

Thomas, Faw and Bailey Yon had three hits each.

Lexie Ritchie and Zoie Miller did the pitching for South.

Guerrero had three assists. Vanhoose had two assists.  Selma Mehmedovic and Mead had one helper each.

Kristin Hammonds and Allison Campos shared the shutout in goal.