Coach K’s final trip to Chapel Hill a romp for No. 9 Duke 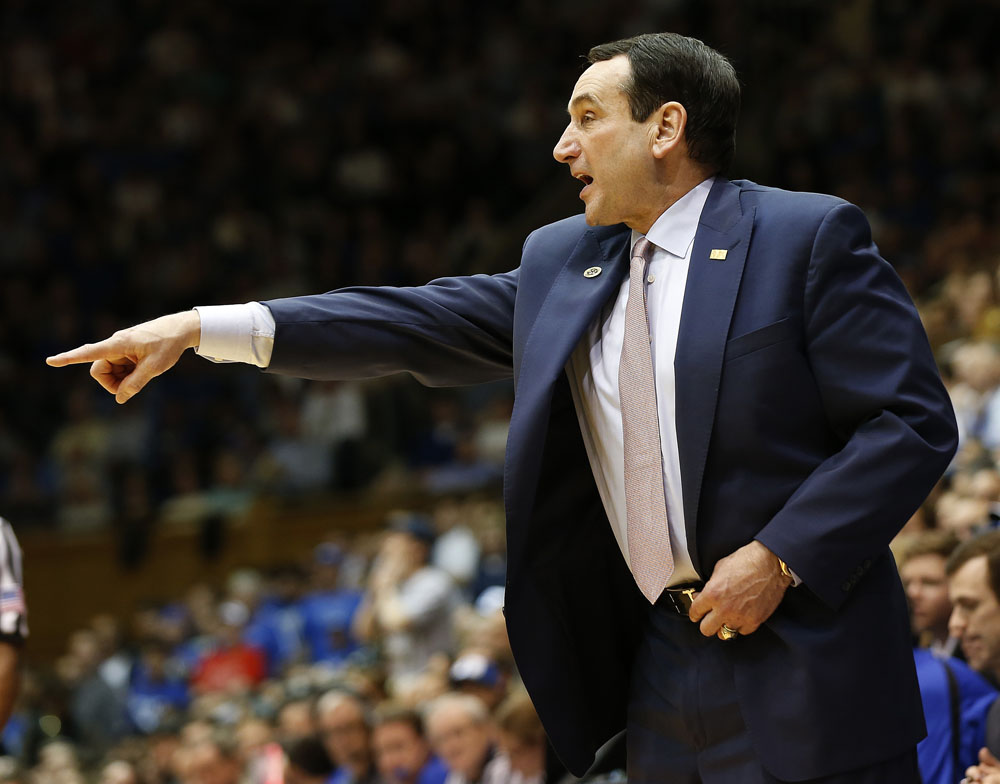 The Blue Devils shot 58% and took all drama out of the renewal of the famed rivalry early in both halves, both in building a big lead and then stretching it back out after the Tar Heels had made a run to climb back in it.

The win allowed Duke (19-3, 9-2 Atlantic Coast Conference) to send Krzyzewski off with a 17th and final victory in the Smith Center, where he coached against the Tar Heels in its opening game in January 1986.

The boos cascaded down from the blue-clad fans for Krzyzewski, both as he emerged from the visiting tunnel before the game and then as his ninth-ranked Blue Devils were introduced for starting lineups.

But Duke rolled to a 31-8 lead, then rode a star-level performance from Griffin — a freshman who missed most of his last two high school seasons due to injury. He had 13 points before halftime then put on a show to start the second half with his own 10-0 run that featured two 3s — one of which had him dribbling between his legs to freeze Manek before burying it from in front of the Duke bench.

By the time Griffin scored over Manek on an off-balance drive, Duke had stretched the lead back to 49-28 to force a North Carolina timeout.

The Tar Heels didn’t get closer than 16 again, with the Blue Devils celebrating 3-pointers and dunks on the Tar Heels’ homecourt while the fans began fleeing for the exits with 5 minutes left.

When it was over, Krzyzewski left the court to boos again — though this time only to a meager din from the student section near the tunnel.

Duke: The Blue Devils entered the game slightly ahead of UNC, Notre Dame and Miami in the ACC standings and forcefully maintained its perch. Griffin and fellow freshman Paolo Banchero (13 points) were matchup problems, while the Blue Devils’ confident shooting performance included a 9-for-19 effort from behind the arc. The preseason ACC favorite has now won five straight overall and won in the Smith Center for only the second time in the past six tries.

UNC: Other than Manek, the Tar Heels got little consistent scoring, including a struggle-filled night from No. 2 scorer Caleb Love with eight points on 3-for-10 shooting with four turnovers. Beyond the coaching spotlight, there’s another growing storyline to watch: the Tar Heels’ NCAA Tournament chances. They entered Saturday sitting at No. 36 in the NCAA’s NET rankings with an 0-6 record in Quadrant 1 games that headline any resume. With the ACC having only Duke inside the AP Top 25, this represented a huge chance for the Tar Heels to help themselves. 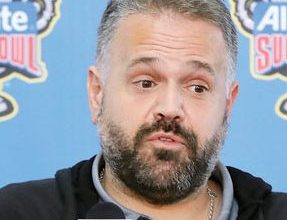