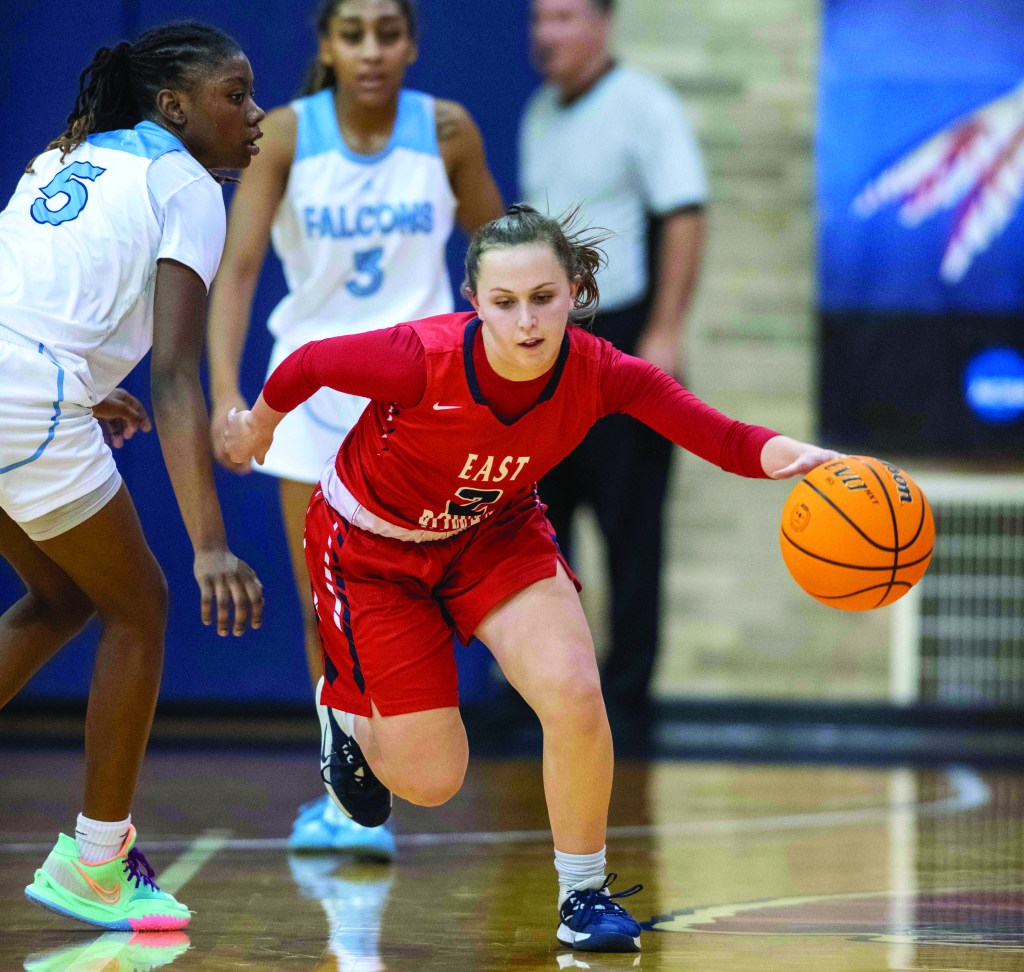 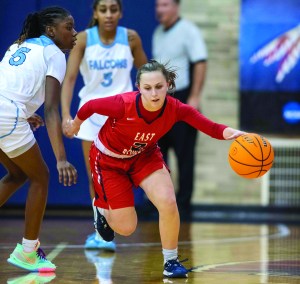 East hasn’t experienced the euphoria of a victory since it won at West Stanly 55-52 on Dec. 20.

East also posted early wins against Concord, CATA and West Davidson, but the Mustangs (4-11, 1-7) have lost their last seven.

East fell 53-37 to Central Cabarrus in a South Piedmont Conference game on Tuesday as the Vikings finished a season sweep.

East trailed 18-12 after the first quarter. A struggling offensive second quarter put East in a 35-16 hole at halftime.

That’s a lot of rebounds.

East is 39th in the 3A West RPI rankings.