Submitted by his granddaughter.

Jim is a ninety nine (99) year old WW2 Army Veteran. At the age of 18 he was sent to Lewis, Washington to train.

During the war, Jim was the gunner on a Sherman Tank. He was part of the 737 Tank Battalion under General George Patton.

Jim received one of 400 Purple Hearts and his Battalion saw over 299 days of actual combat. 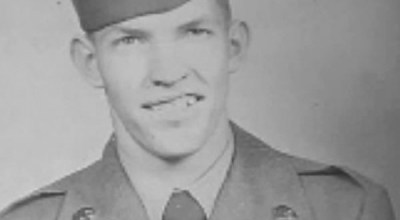 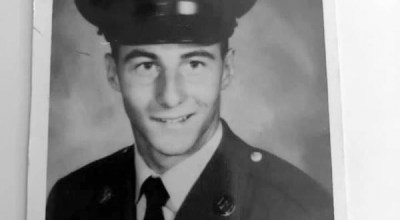 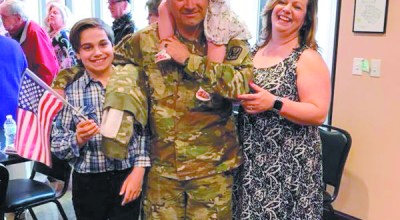 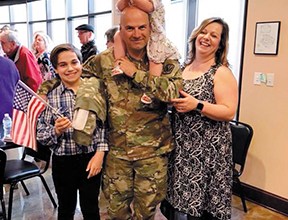