Quotes of the week: ‘That made me nervous, made me freak out a little bit’ 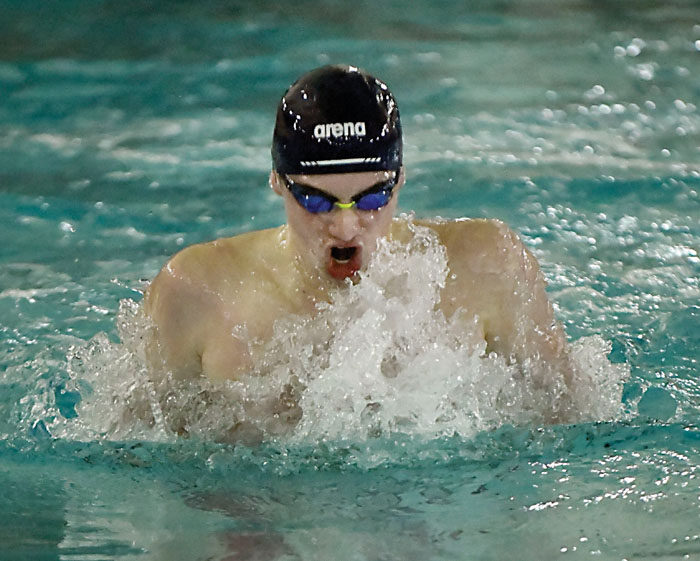 “I knew my seed time coming in was very close to the record, so I knew I had a good shot at it. That made me nervous, made me freak out a little bit, but everything worked out.”

— Cooper Sever, Carson senior whose time in the 200 freestyle broke a 10-year county record, one of two he set at the Rowan County Swimming Championships

“Just like everybody,  obviously we have some open positions we are recruiting for. That’s commonplace throughout the state as well. There’s just not enough paramedics and (emergency medical technicians) to fill all of the voids.”

“We’re still seeing people all over Charlotte, even down into South Carolina, the Fort Mill area who are looking for livability.”

— Matt Roesch, Tri Pointe vice president of sales and marketing for the Carolinas on demand for units in the townhome community under construction in Kannapolis

— Josh Barnhardt, who has joined the efforts of Charlotte-based developer Brett Krueger in working on the Empire Hotel redevelopment project

“The weekend was just really boring. I was kind of hoping to get to 1,000 against West Rowan because I wanted that competition, but I’m happy.”

— Rachel McCullough, Salisbury senior whose basketball scoring milestone was delayed by snow until the Hornets were able to play Tuesday

“We used to replace officers pretty quickly with qualified individuals. Now, we are struggling to find people who want to work.”

— Jaypal Kalagiri, on his plans to construct cricket grounds on a 35.5-acre parcel of land on Glover Road

“She really did put us on the map.”

“There’s a real sense of pride to continue the family operation and continue to work this land we’ve had for a long time.”

— David Correll, who got out of the dairy business but moved into growing fruits and vegetables to keep the fifth generation farm in operation on the same land in Woodleaf

“I would have rather it been my staff that got it.”

— Lisa Altmann, Rowan-Salisbury Schools nutrition director who was named to No Kid Hungry’s Out of School Time Meals Hall of Fame