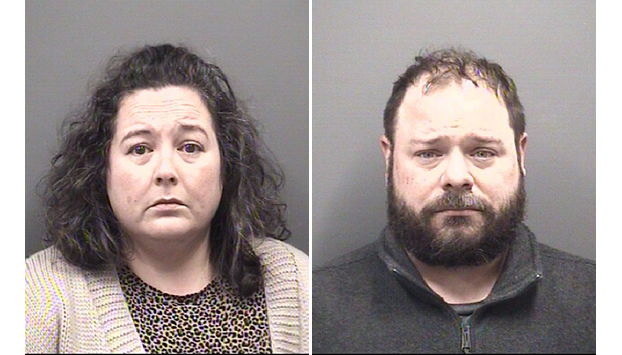 Georgianna Karriker, 42, and Reed Karriker, 42, were each charged with one count of felony child abuse. They were booked into the Rowan County Detention Center Thursday with a $40,000 bond and were no longer in jail Friday, according to jail records.

A Salisbury Police Department news release said the child was brought to Rowan Medical Center by Reed Karriker on Jan 21. The child showed possible signs of neglect and was transported to Novant Health Presbyterian Medical Center for further treatment.