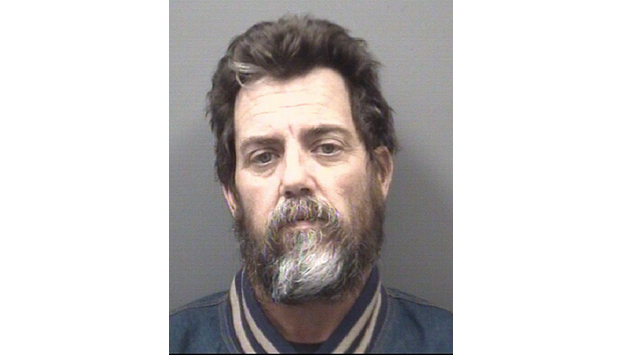 SALISBURY — A Texas man faces a half-dozen felony sex offenses for incidents involving a victim with whom he moved away from Rowan County.

Charles Edward Birtch, 47, was charged with one county of first-degree statutory rape, three counts of indecent liberties with children and two counts of first-degree sexual offense with a victim younger than 13. Maj. John Sifford of the Rowan County Sheriff’s Office said other crimes have been reported in Texas.

Birtch’s Rowan County sex offenses allegedly occurred from 2018 to 2020 at a house in the 900 block of Carter Loop Road in Rockwell. The Rowan County Sheriff’s Office learned about the incidents from Texas Child Protective Services.

Records show Birtch was booked into the Rowan County Detention Center on Jan. 19. He’s being held on a $75,000 bond.

Progress back on at Woodleaf Community Park after state…