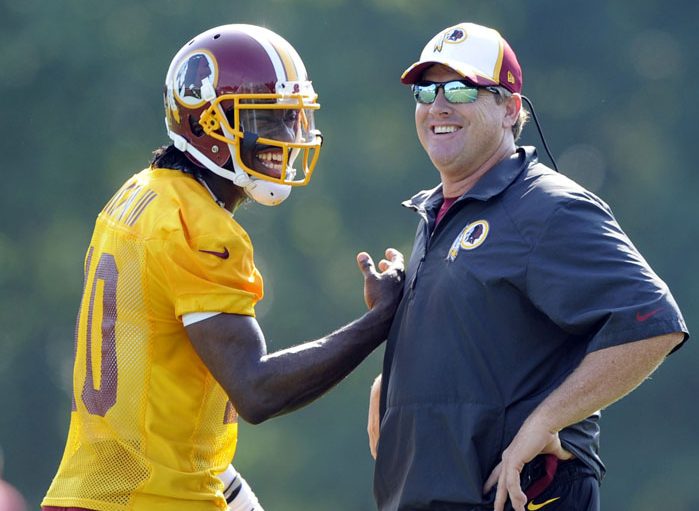 CHARLOTTE — The Carolina Panthers have expanded their offensive coordinator search to include former Washington coach Jay Gruden and three others, according to a person familiar with the situation.

The person spoke to The Associated Press on condition of anonymity Tuesday.

Panthers coach Matt Rhule fired offensive coordinator Joe Brady in the middle of the season with the offense struggling. The Panthers finished 5-12 and their offense ranked 30th in yards and 29th in points scored.